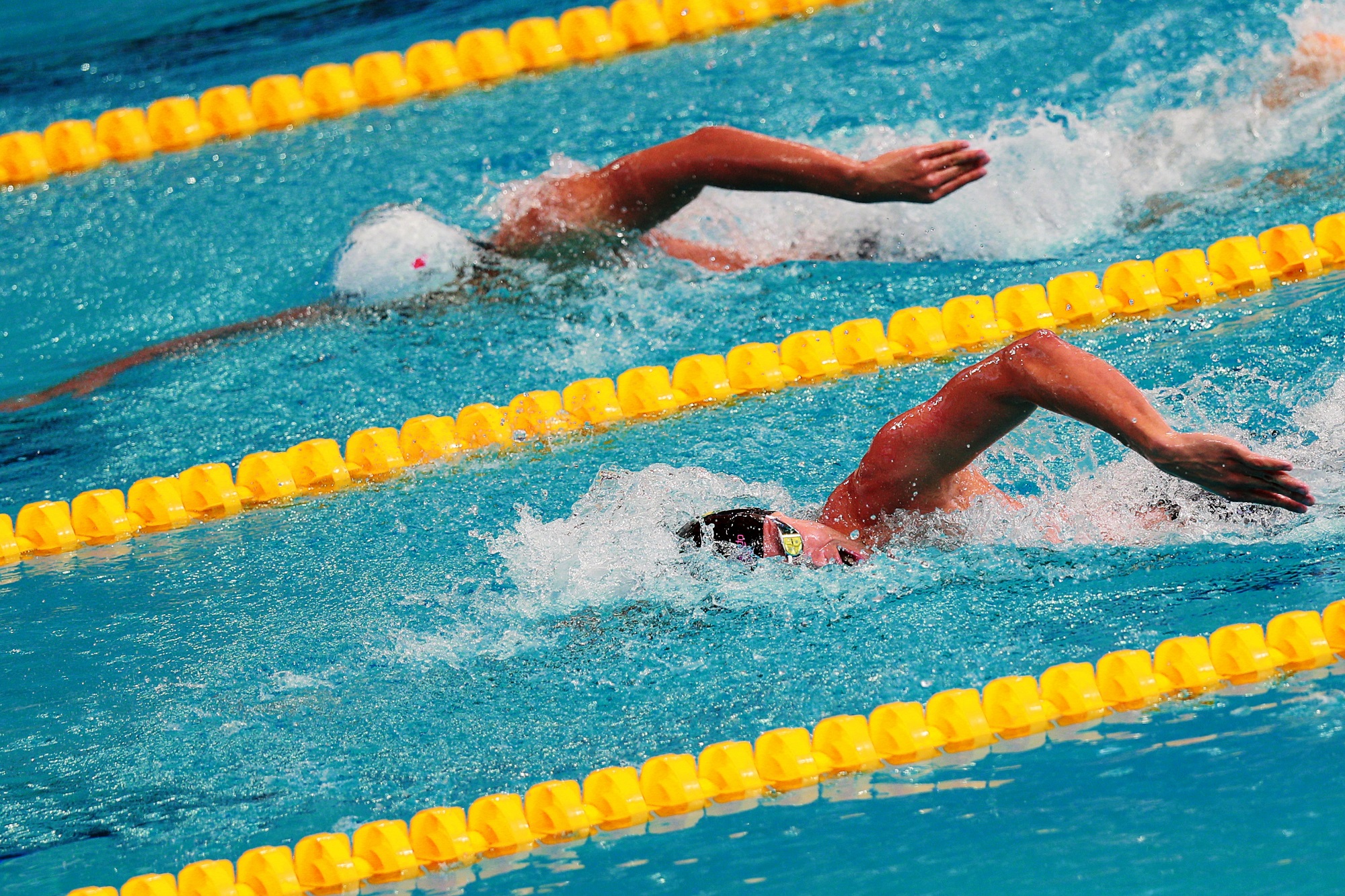 The FINA Swimming World Cup has been held annually by the International Swimming Federation (FINA) since 1988. All competitions are divided into legs which are hosted by different cities in the world.

The first two legs contested in Berlin (GER) and Budapest (HUN) on October 1-3, and October 7-9, respectively, while Doha (QAT) and Kazan (RUS) staged the two remaining legs on October 21-23 and October 28-30.

All four stops of the 2021 World Cup competed in 25-metre pools and are qualifying events for the postponed 15th FINA World Swimming Championships (25m) to be held in Abu Dhabi (UAE) from December 16-21, 2021.

Kazan already played host to the FINA Swimming World Cup in 2018 and 2019.

“I’ve dreamed of the world record!”