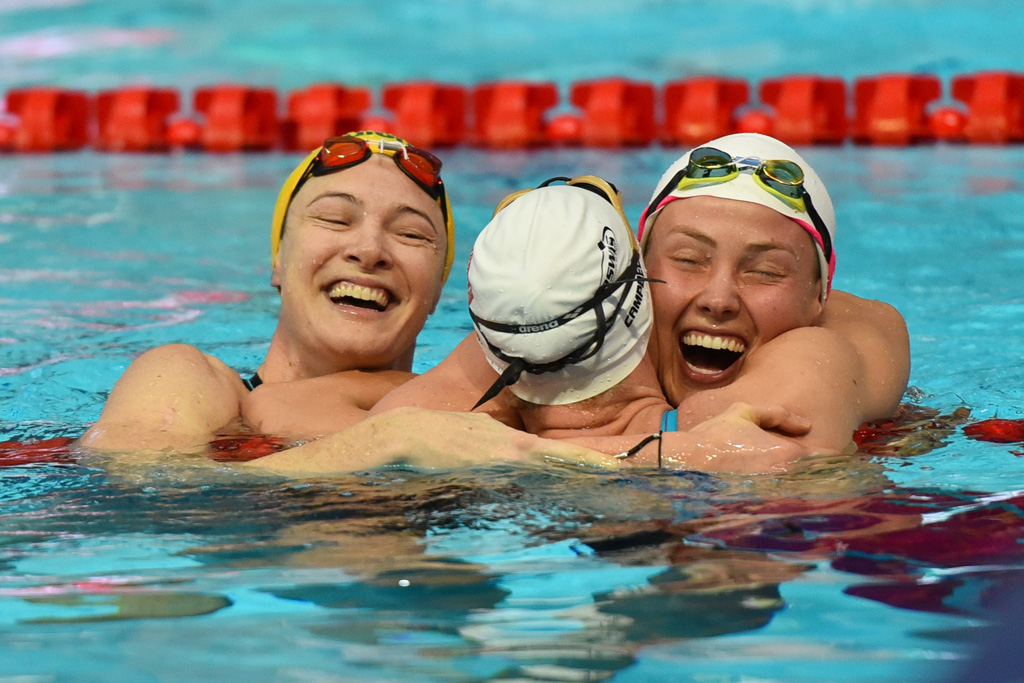 The sixth leg of the FINA Swimming World Cup 2019 took place at the Aquatics Palace (70 Sibgata Khakima St.) in Kazan on 1-3 November 2019. The tournament brought together more than 250 swimmers from 50 countries. 36 judges officiated the event.

The FINA Swimming World Cup has been held annually by the International Swimming Federation (FINA) since 1988 and features seven legs divided into three clusters (Middle East, Europe, and Asia). Athletes may compete in an unlimited number of events, yet only the best three results count towards the ranking.

In 2019, all events of this prestigious tournament take place in a 50-metre pool and see athletes qualify for the Olympic Games Tokyo 2020.