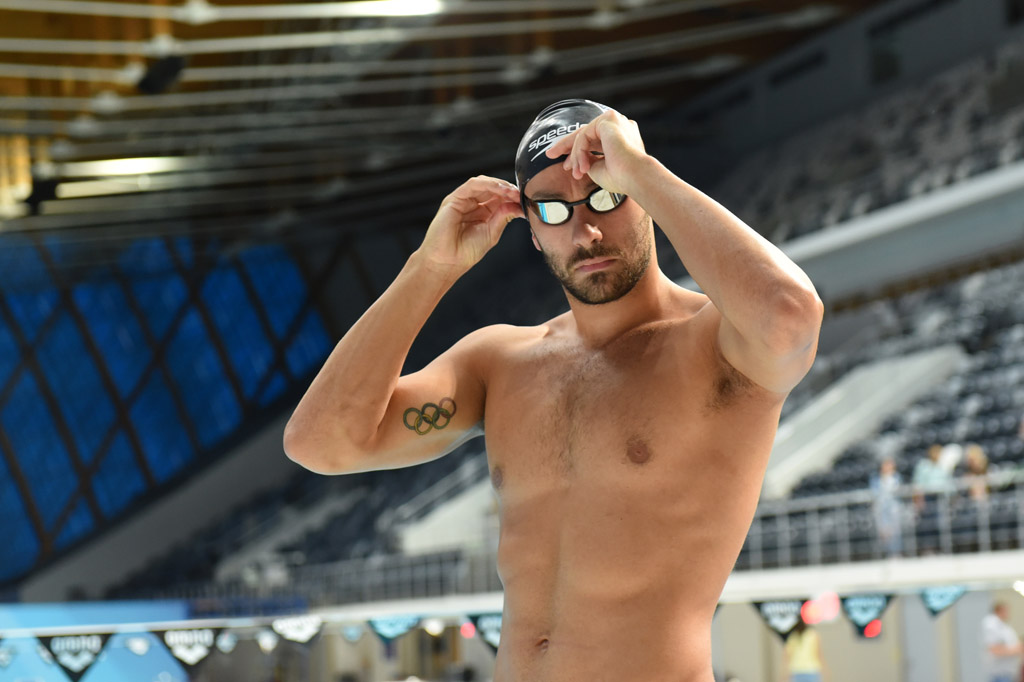 The FINA World Cup features 7 legs divided into 3 clusters. The first cluster includes events in Kazan and Doha. The second will be held in Eindhoven and Budapest. The tournaments of the third cluster in Beijing, Tokyo and Singapore will wrap up the World Cup. A total of prize money reaches USD 2.5 million.

The first cluster events take place in the 50m pools where 32 sets of medals in individual and 2 sets in relay events are on stake. The next two clusters include 34 individual and 2 relay events in 25m pools. Unlimited events can be swum by a swimmer and only the best 3 results (per meet points) will count towards the ranking/scoring.

According to an agreement between the capital of Tatarstan and FINA, Kazan will be hosting a leg of the FINA Swimming World Cup from 2018 to 2021.