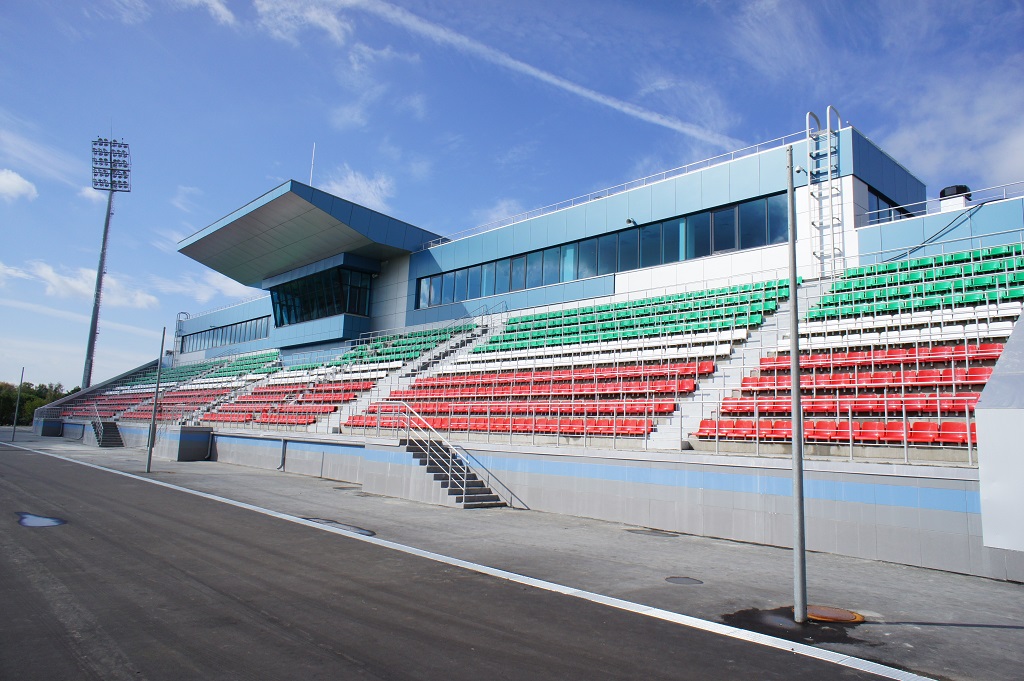 The Tulpar (the Tatar word for ‘Pegasus’, ‘winged horse’) Stadium is part of the multi-functional sports complex with the same name. It is one of few specialised sports venues in Russia constructed especially for rugby practices and competitions.

The stadium features an artificial turf pitch (130х70m) marked out with rugby league lines. A huge LED scoreboard is installed opposite the stands with the seating capacity of 3,275 spectators. Athletes’ locker rooms, judges rooms, medical station, conference hall and other administrative and utility rooms are located under the stands. In 2013, the venue hosted the rugby tournament as part of the 27th Summer Universiade 2013 in Kazan. And in 2015, the stadium provided the stage for one of the legs of the Rugby Europe Women’s Sevens Grand Prix Series, which was held in the Tatarstan capital for the first time.