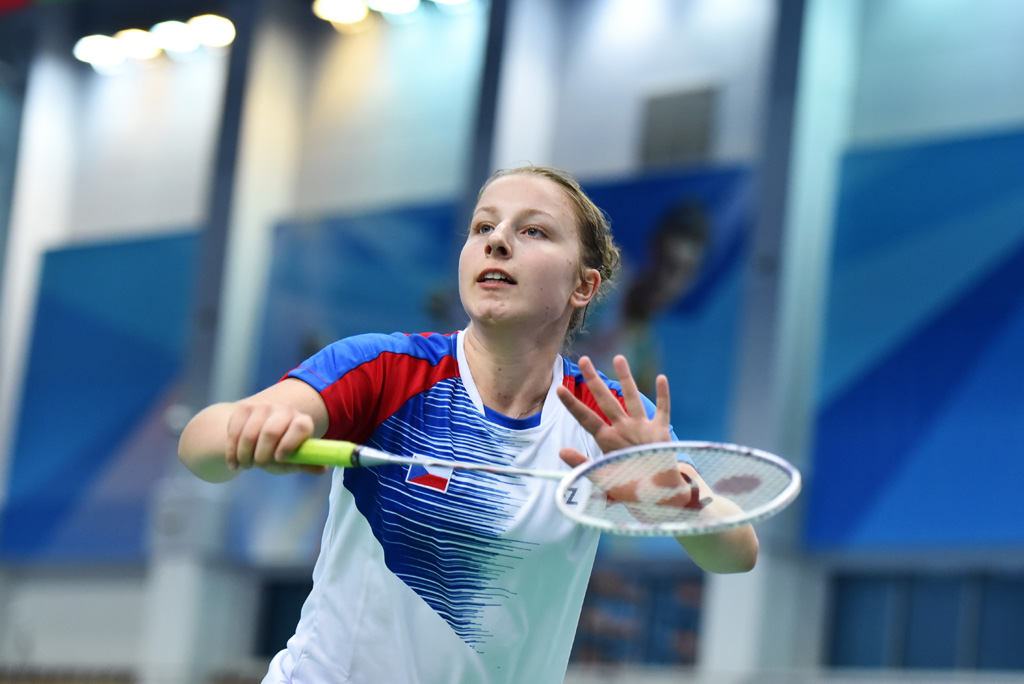 The BWF World Junior Championships 2019 took place at the Gymnastics Centre (6 Syrtlanovoy St.) in Kazan on 30 September – 13 October 2019. About 400 athletes from 43 countries had come to the capital of Tatarstan to compete for the champion titles. More than 100 referees, including BWF and BE umpires, supervised the competitions.

The BWF World Junior Championships has been held since 1992 and is a milestone event for young athletes. In 2018, the Badminton World Federation selected the countries and cities to host the world junior championships in the next five years, naming the capital of Tatarstan the host of the 2019 Championships, with New Zealand, China, Spain, and the USA to welcome the next editions of the event.

Kazan has hosted international badminton competitions earlier, namely, the 2014 European Championships, as well as the European Men’s & Women’s Team Championships and U15 Championships of 2016 and 2018.