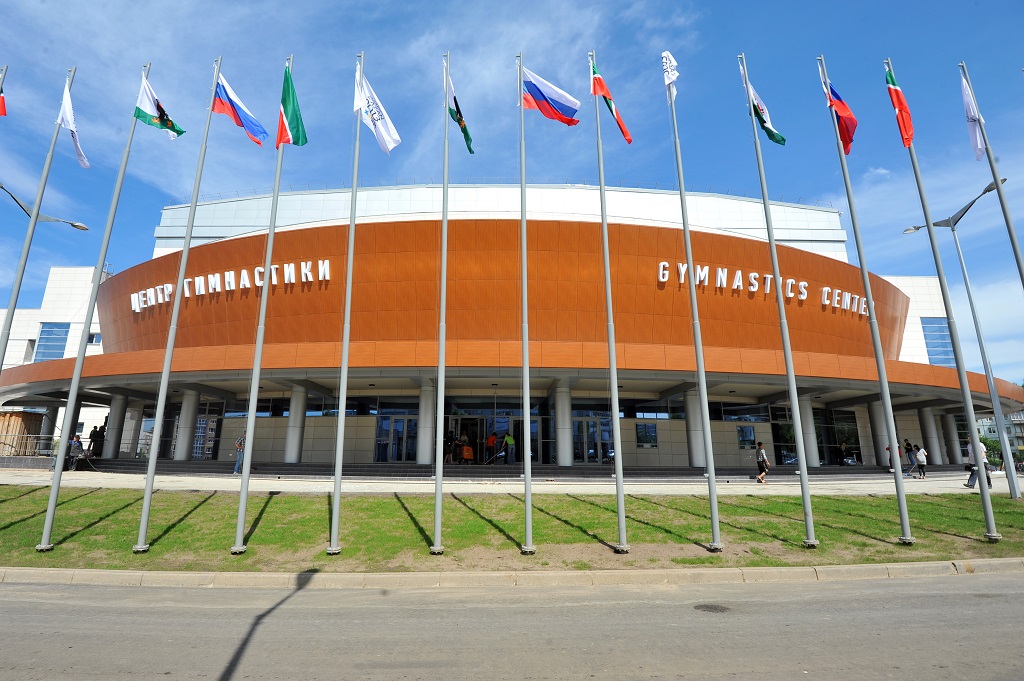 The Gymnastics Centre is one of the largest sports complexes in Russia. It features multi-purpose sports and practice halls that can host events of all level.

The сentre has a highly developed infrastructure, which allows up to 300 athletes to train at once. It comprises sports and practice halls, dance hall, medical room, massage room and other administrative and utility rooms. There is also a conference hall, gym, athletes’ hotel and a cafe.