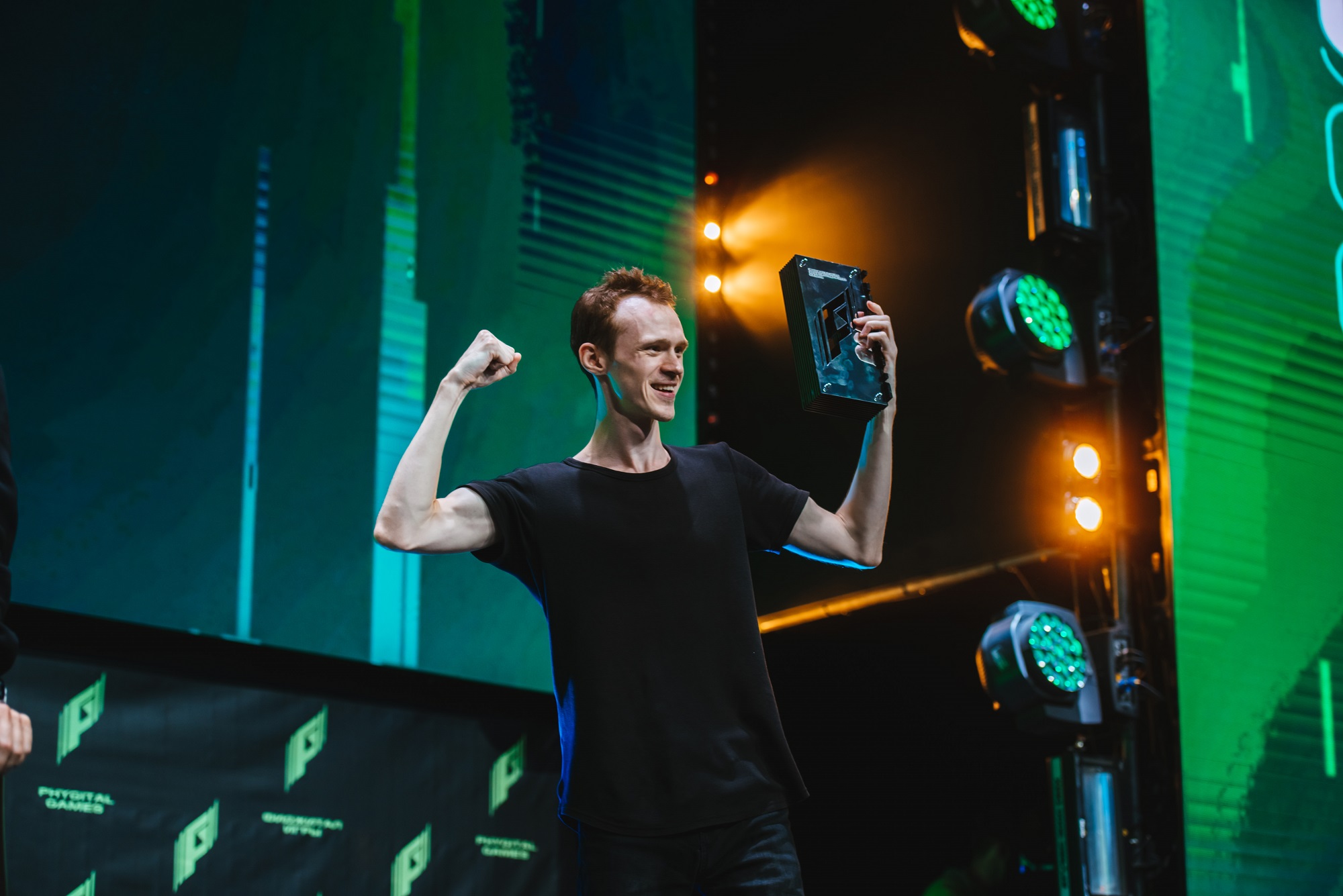 Beat Saber is one of the most popular virtual reality games. Gamers have two laser swords of different colors in their hands, which help to cope with the cubes flying towards them. What is more, they have to get away from the obstructions, and do it all to the music. Throughout all this time they wear VR glasses, so athletes’ both digital skills and physical fitness are being tested at the same time.

They competed against each other in the Double Elimination system. Upon the first-round results, the losers did not drop out, and the winners went up against the winners, losers – against losers. With this system, in the second and third stages athletes are eliminated one by one with the fewest wins that means the participants have the room for mistakes.

In the first match of the tournament, Roman Konev outplayed Dmitry Berg – 3:0, and then Daniil Ivchenko was superior to Valeria Ampolskaya – 3:2 in a tough struggle. A 3-0 victory over Dmitry Berg gave Valeria a chance to take revenge on Daniil, who in his turn was defeated by to Roman Konev (1:3). First round was with the girl, but Daniil won the next three.

Final battle between Roman Konev and Daniil Ivchenko was a tie after four rounds – 2:2, but Roman claimed the final victory (4:2).

“Organization is just excellent. I liked everything, especially the last round. I fought to the utmost as I could. I promise I will come back and grab the first place!” Daniil Ivchenko said after the match.

“Beat Saber is a very energy-consuming sport and perfectly replaces fitness. VR culture develops not only thinking, but also “physique” and lets you stay in good fit. I think it is a very future-oriented vector of development, which is gaining popularity both in Russia and the world,” the winner of the competition Roman Konev noted.

On the final day of the Phygital Games, Kazan Expo will be hosting drone races.