International Forum for the 50th Anniversary of Convention Concerning the Protection of the World Heritage will bring together 1,000 participants 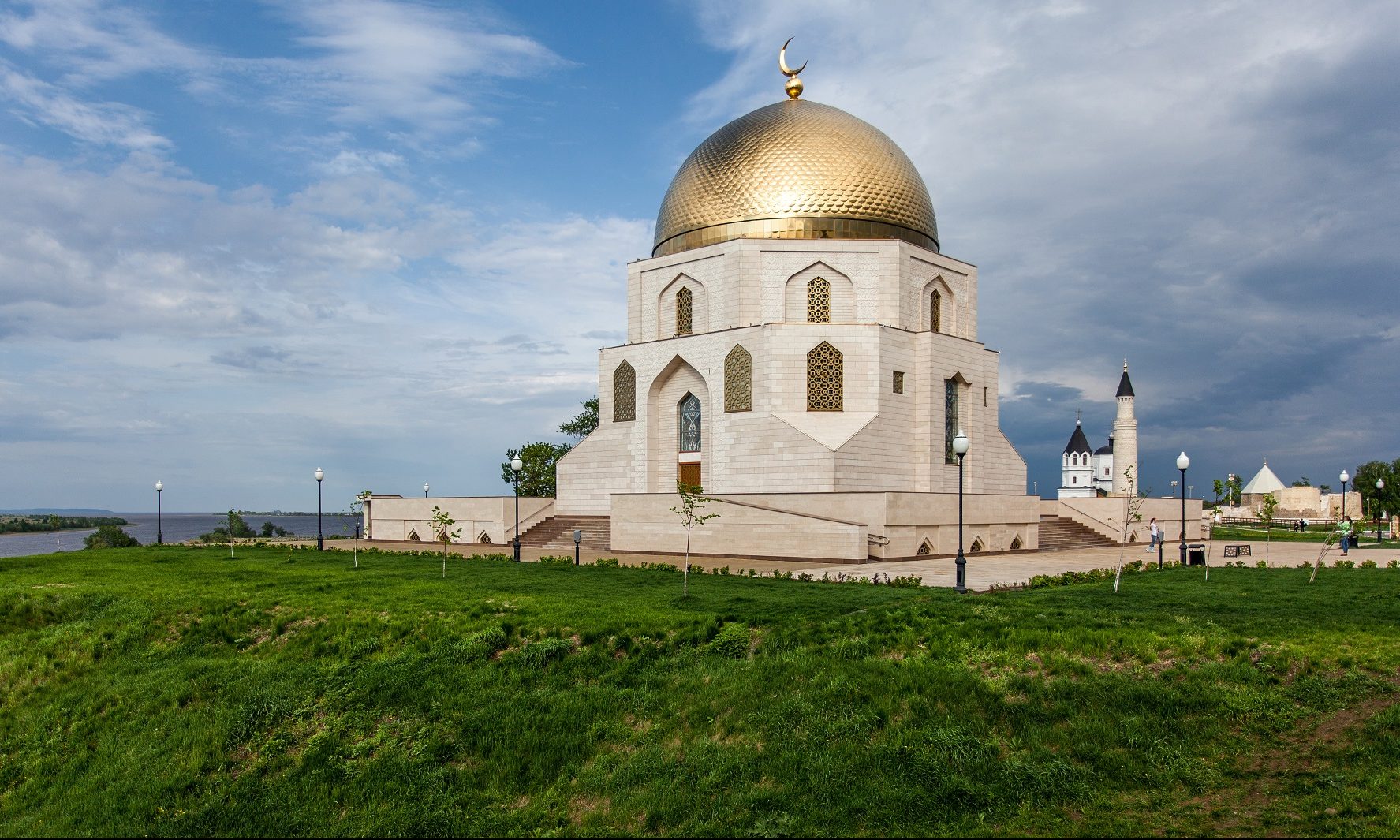 On 4-9 December 2022 Kazan will be playing host to the International Forum for the 50th Anniversary of Convention Concerning the Protection of the World Cultural and Natural Heritage organised by the Ministry of Foreign Affairs of the Russian Federation jointly with the Government of the Republic of Tatarstan. the Event will gather around 1,000 delegates from Russia and friendly countries of the CIS, Asia, Africa, and Latin America.

In addition, on 1-4 December the International Competence Centre for Mining-Engineering Education under the auspices of UNESCO in the Saint Petersburg Mining University will be delivering a separate “Nature Management and Preservation of the World Natural Heritage” conference featuring international participants.

1972 Convention Concerning the Protection of the World Cultural and Natural Heritage is one of the most efficient and widely recognised international acts developed under the auspices of UNESCO. In accordance with the Convention, the World Heritage List – a list of the world’s most outstanding cultural and natural sites of universal value that require special protection – has been compiled for over a half-century.