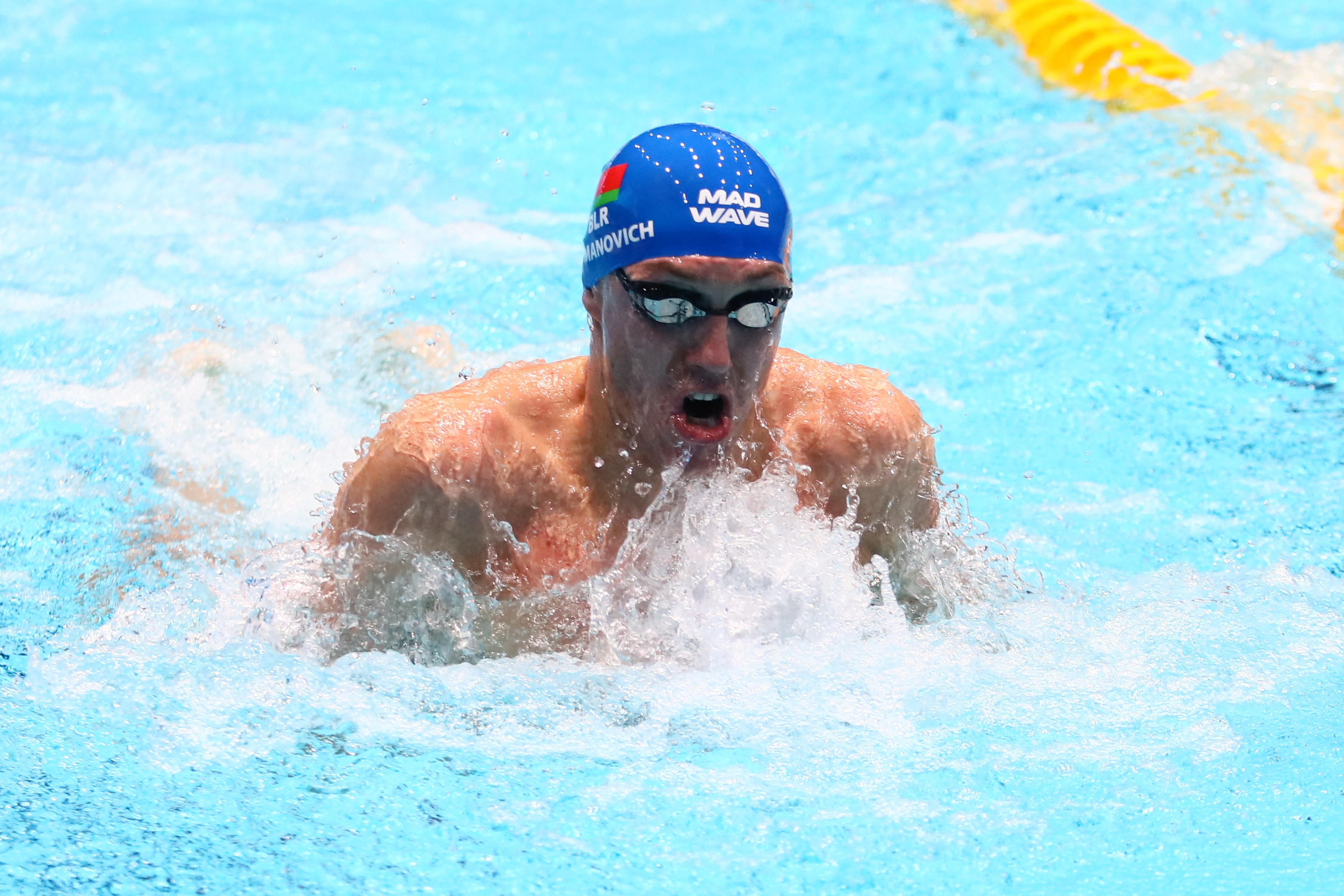 Italian Marco Orsi called time on his career at the European Short Course Championships with a victorious 100m medley race. He debuted in such a tournament in 2008, won first gold two years later and he enlarged his collection of awards with another gold in Kazan.

“For sure, I wanted to swim out of 51 seconds, but it came as a surprise to me that it had happened right today. I want to thank the opponents who were rushing me forward so much. There are so many guys hungry for victories among them. This was my last European Short Course Championships,” Marco Orsi shared his feelings.

Ilya Shymanovich saved his strength for the last day and won the 50m breaststroke having equaled the world record and a new European record. South African Cameron Van Der Burgh showed the same time in 2009. It is remarkable that the European Championships record was broken twice in Kazan. Yesterday in the preliminary swim, Nicolò Martinenghi did it, and today Shymanovich advanced his time a little.

“It’s just incredible! I wanted to make my personal best better and I did it. Everything went smoothly, I made no mistakes and did my utmost. I am very happy now,” Ilya Shymanovich commented on his records.

It is not for nothing that Marrit Steenbergen spoke so well of Kazan after her performance in the 200m freestyle. In 2015, she claimed two silver medals here at the World Championships, and today she triumphed as the European champion in her first individual event. Marrit was holding the lead throughout the entire distance and won a well-earned victory.

“I am very happy with this medal. Atmosphere in Kazan is just great, out ream is so friendly, and all this lets us demonstrate excellent results,” the athlete from the Netherlands told.

“I wasn’t feeling well over the last couple of days, so I didn’t expect such a performance from myself,” confessed Barbora Seemanova who finished second.

Before the swim, it became known that the Olympic champion Evgeny Rylov would skip the start. Without him the Pole Radoslaw Kawecki, who managed to compose himself and overtake the two Italian swimmers after a rough start of the distance, achieved the victory.

“I was preparing for this swim for a month and a half, so I was really nervous before the start. I was the winner of the European Championships in 2019 and I’m happy with my today’s victory,” the Polish swimmer noted.

“I wanted this medal so much, so this is the cherry on top for the Italian team at this European Championships,” Lorenzo Mora exclaimed.

“When I found out that Rylov would miss the swim, I felt I could win a medal here,” Lamberti added.