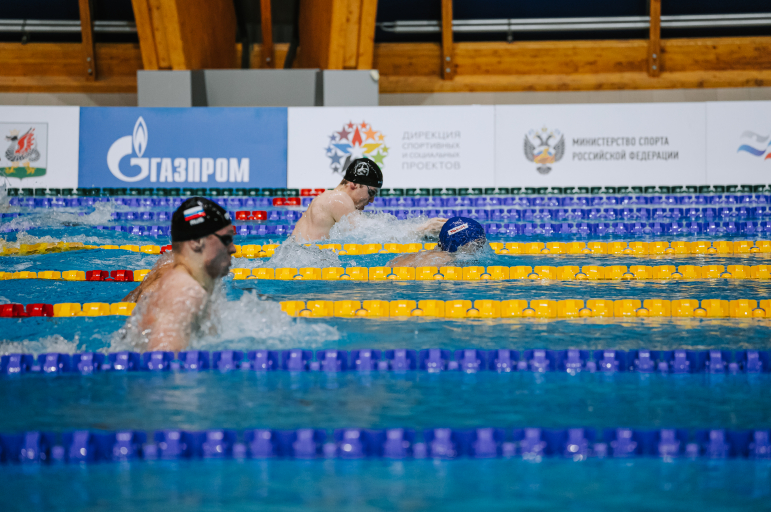 “I said more than once that Kazan is the best swimming city, perhaps not only in Russia, but in the world. Both Russian and foreign athletes love to compete here, they like Kazan. It is my favourite pool since the Olimpiysky in my city is closed,” said the champion.

Three weeks before, Anton Chupkov competed in the Russian Cup. “Then the result was a second poorer. Now I’ve took it off. A record and a personal best is a nice bonus,” said the athlete. “In spite of that there are things to work on. We will try and improve from start to start.” At the championship, he also plans to take part in the 200 m swim.

For Anton Chupkov this is the last start this season, after which he will be getting ready for the next year. “For the last five months we’ve been training without competition, we have such experience, I think we will make it and get a good result,” he said.

Ilya Khomenko from the Rostov Oblast (59.84) took the second place in the 100 m breaststroke. Aleksandr Palatov from the Krasnoyarsk Krai (59.89) took bronze.