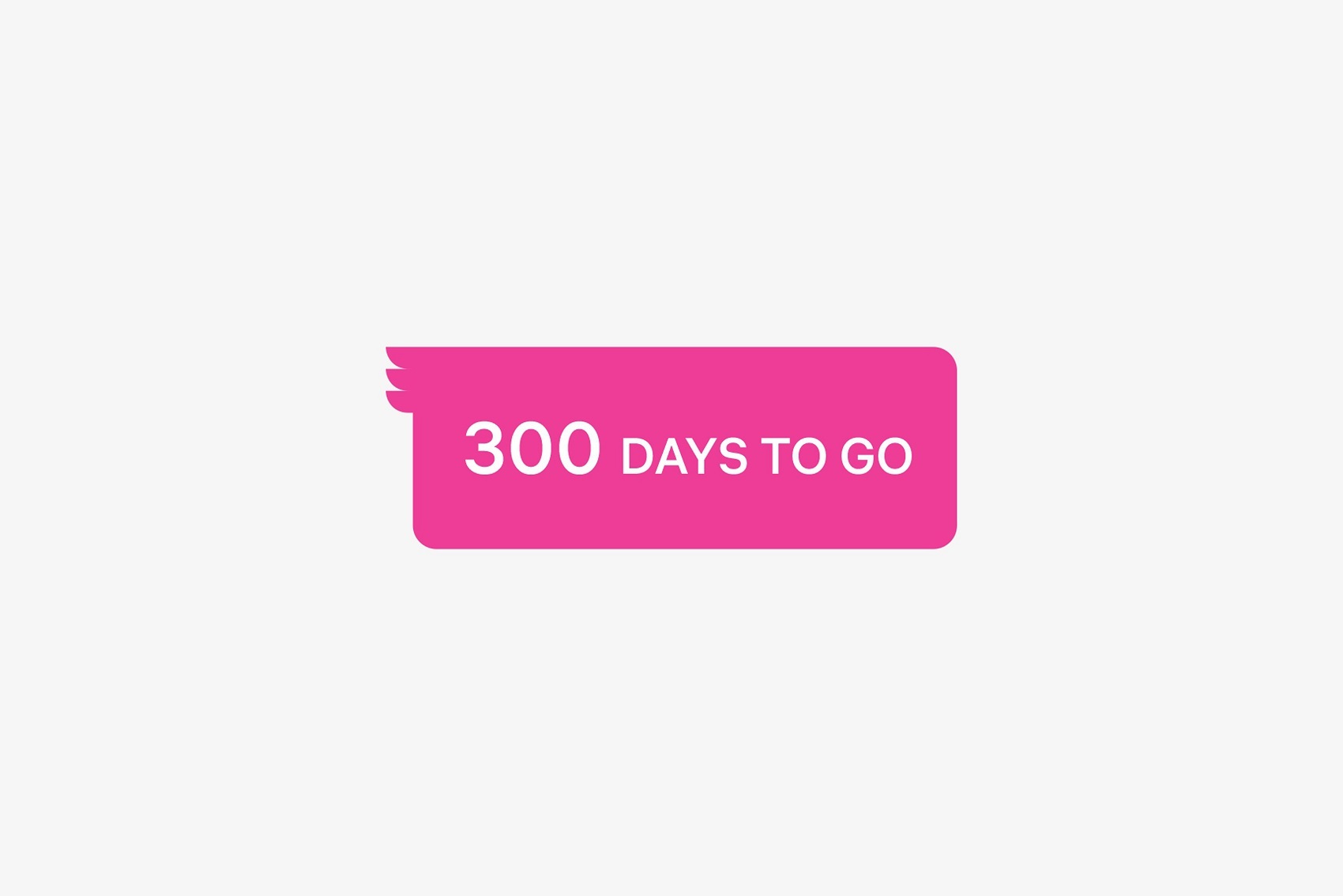 “I’m much honored to become an ambassador of the Special Olympics World Winter Games. Special Olympics are more than just sport. It is a grand feast of joy where there are no differences between people. The Games are important not only for athletes but for all of us to unite and understand each other. I believe together we will be able to create an inclusive world where people with ID will gain support and opportunities for personal fulfilment” – Aida Garifullina said.

Earlier the Organizing Committee of the 2022 Special Olympics World Winter Games in Kazan announced the official appointment of the Ambassadors of the upcoming Games. They are:

Today the date of the traditional Torch run was also revealed. The official ceremony of the flame lightning will take place in Athens in December 2021. Known as Guardians of the Flame, law enforcement members and Special Olympics athletes will carry the “Flame of Hope” from Greece to Russia.

About Special Olympics
Founded in 1968, Special Olympics is a global movement to end discrimination against people with intellectual disabilities. We foster acceptance of all people through the power of sport and programming in education, health, and leadership. With more than six million athletes and Unified Sports partners in over 190 countries and territories and more than one million coaches and volunteers, Special Olympics delivers more than 30 Olympic-type sports and over 100,000 games and competitions every year.

The Special Olympics World Games are held every two years, alternating between summer and winter, and are broadcast worldwide by ESPN, the Special Olympic Movement’s official television and radio broadcasting partner. The previous World Winter Games were held in 2017 in Austria.

Special Olympics provides sports training throughout the year in a variety of Olympic-type sports for children and adults with intellectual disabilities. Training of future Special Olympics participants has already started around Russia. Russian athletes with intellectual disabilities can join a team in their region on the website: https://specialolympics.ru/programs.