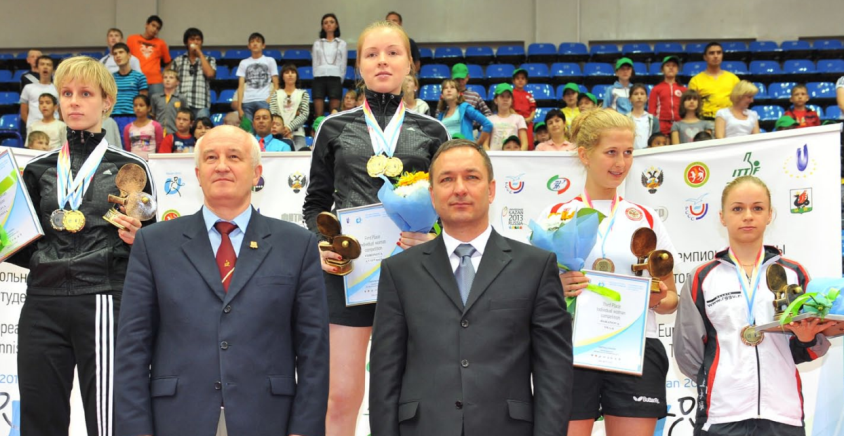 The event took place in the Kazan Sport Palace and brought together young student athletes from Poland, Great Britain, Germany, Switzerland, Turkey, Portugal, Cyprus, and Russia. Among the participants were students of Cambridge, Geneva, Nottingham, Rzeszów, Mainz, and other universities. The students from Orenburg University, Moscow State University of Railway Engineering, and Russian State University for the Humanities protected the honour of Russian universities. The Republic of Tatarstan was represented by students of Kazan (Volga Region) Federal University.

The opening ceremony took place on 23 June. The event wrapped up on 26 June on the day of the Creation of Peace International Music Festival, where all the participants were invited to.