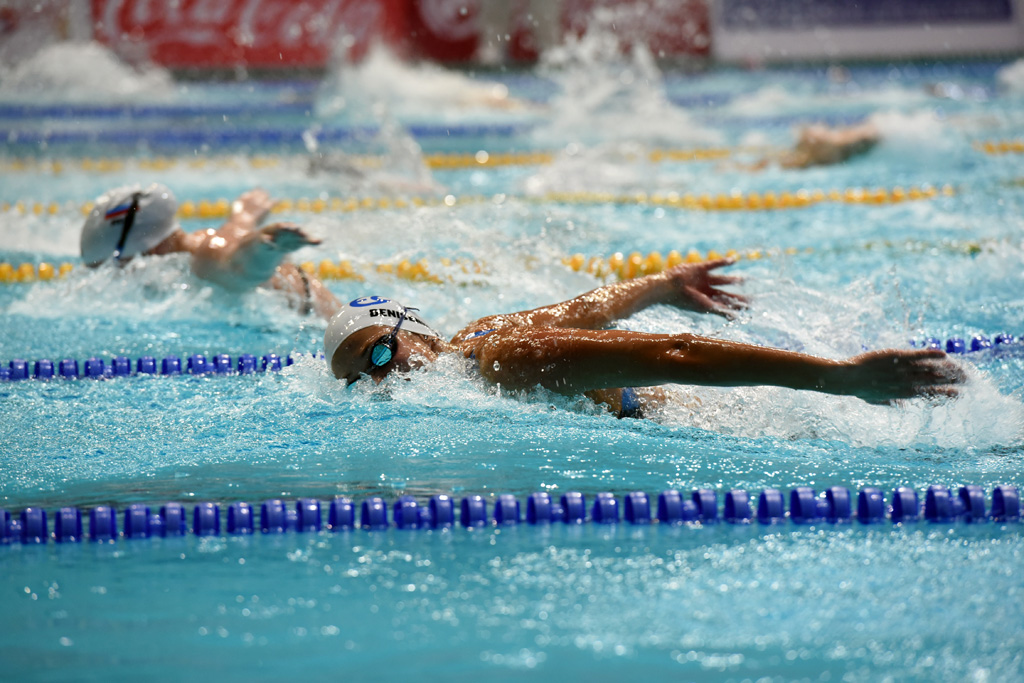 Athletes from teams representing regions of the Russian Federation competed at the Championships. The teams were made up based on results of the Federal Districts championships, Moscow and Saint Petersburg championships which had taken place on 23-26 October, as well as FINA/airweave Swimming World Cup 2017 results.

The Championships was held to train and determine the best athletes to make up the National Team.