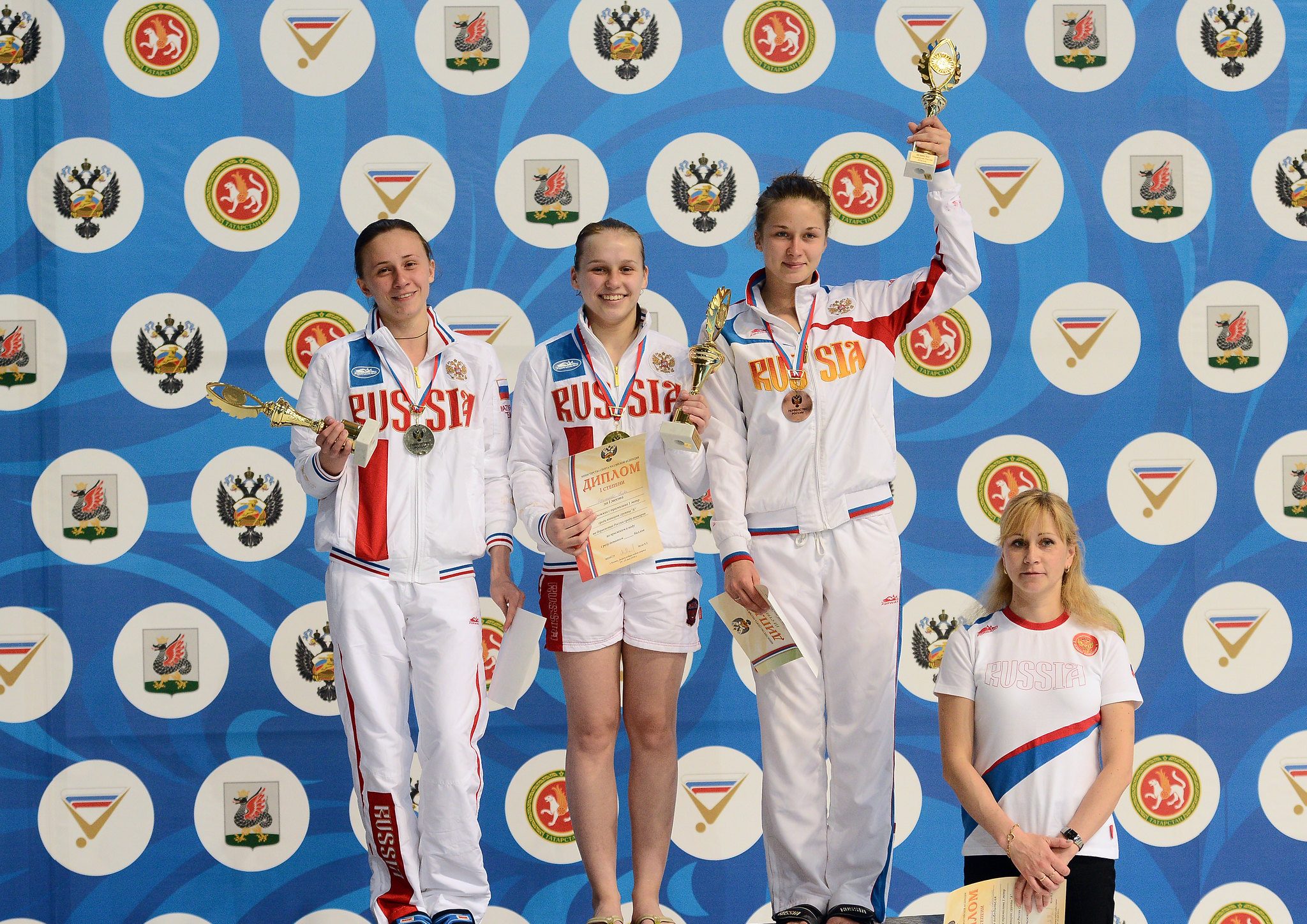 The competition was intended to promote and develop diving in Russia and also select the national team roster for the 2014 editions of the European and world diving championships. 170 divers from 15 regions took part in the tournament.