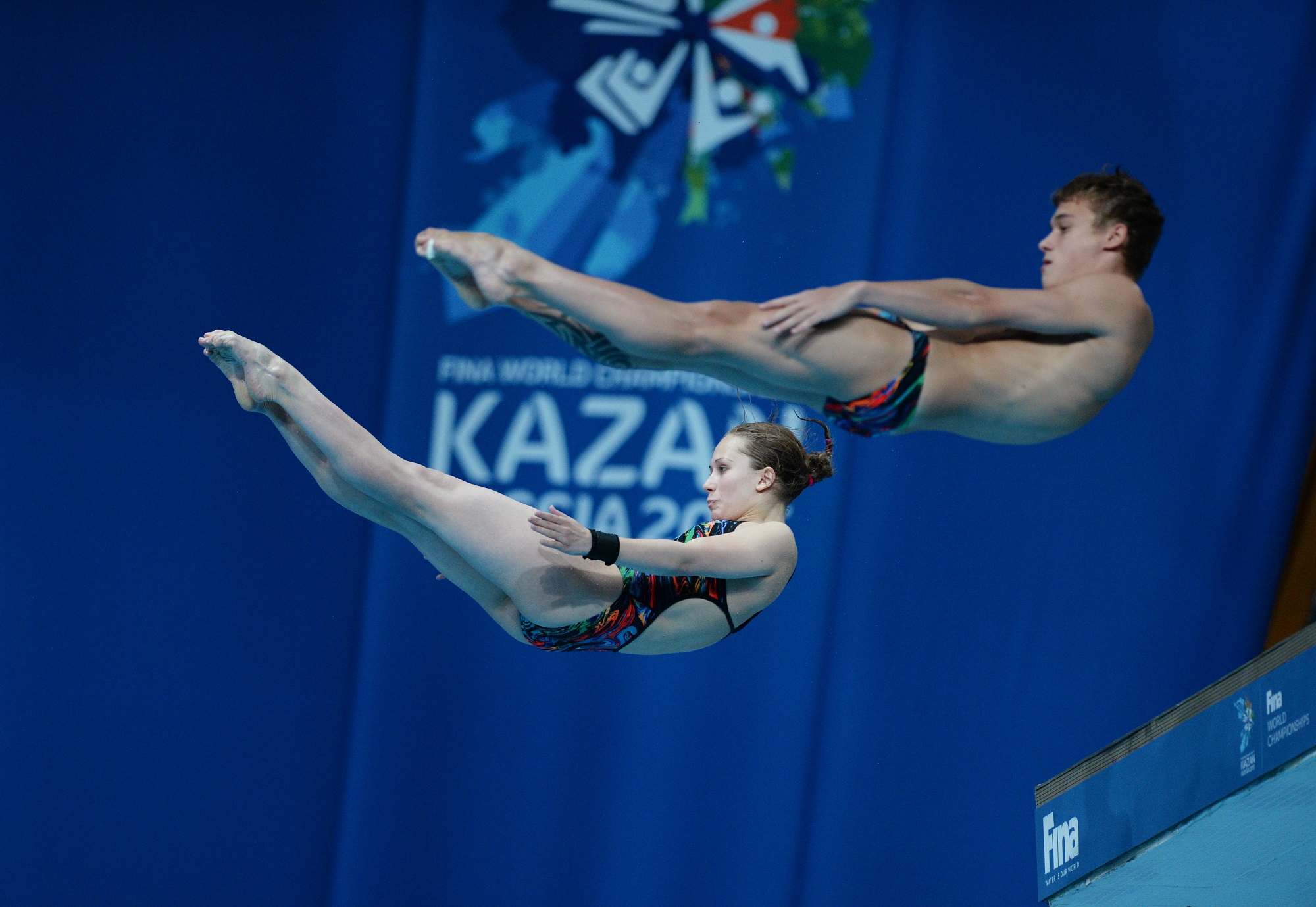 The Russian Diving Championships were hosted at the Aquatics Palace (70 Sibgata Khakima St., Kazan) on 28 May-2 June 2021. 103 athletes from 13 Russian regions came to Kazan for the competition.

The competition programme featured dives from the 3m springboard and from the 10m platform. Titles were up for grabs in the individual, synchro, mixed and team events.

The goal of the national championships was to promote the sport of diving in the country, as well as to select members of the Russian national diving team for the international competitions and Tokyo Olympic Games.