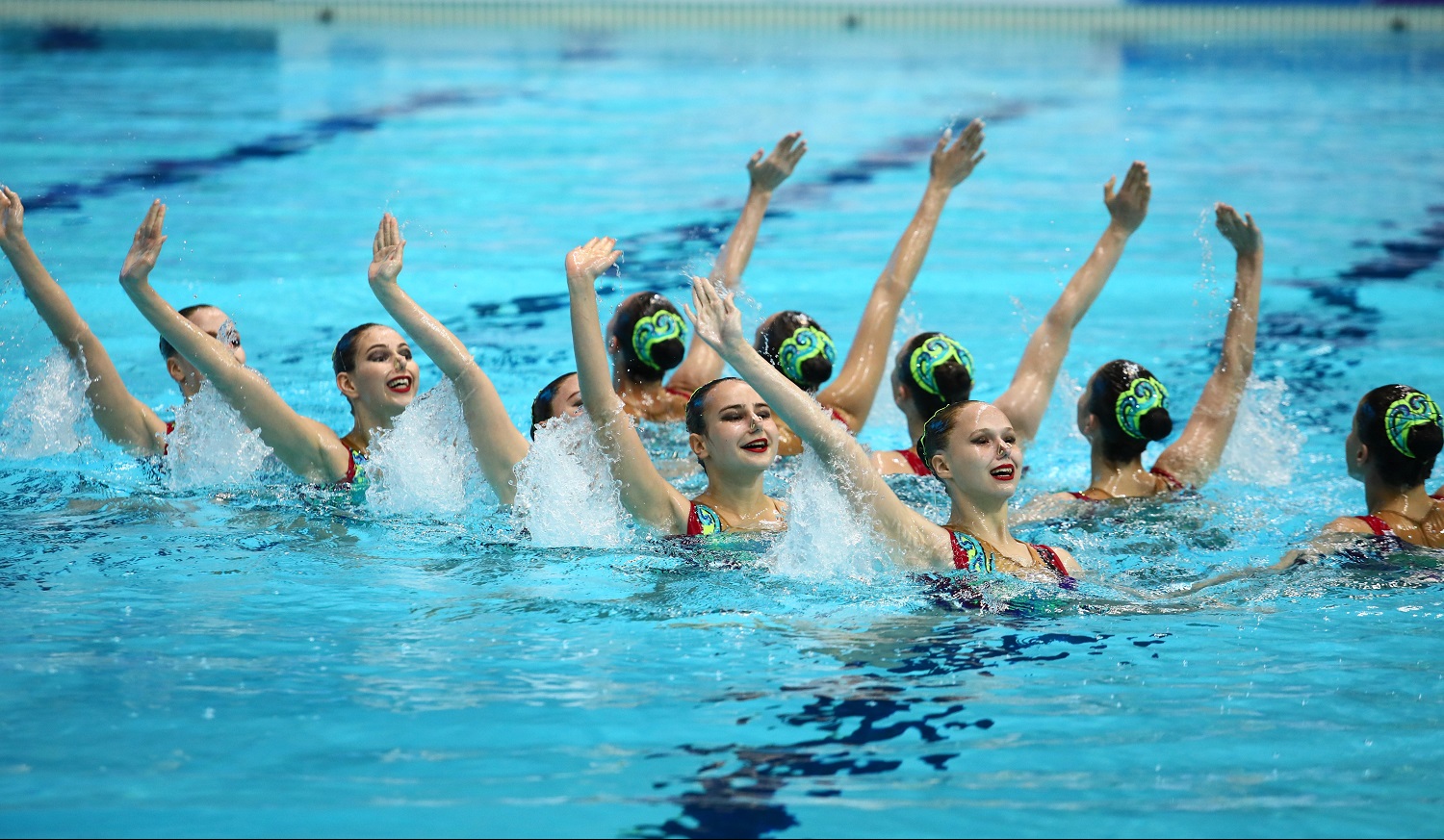 For the fourth time in its history, Kazan played host to the Russian Artistic Swimming Championship. The championships were hosted earlier in the capital of Tatarstan in 2013, 2014, and 2018.

The goal of the championship was to popularize the artistic swimming, to bring out the strongest athletes to enter the Russian Federation national team for competing in the international events.