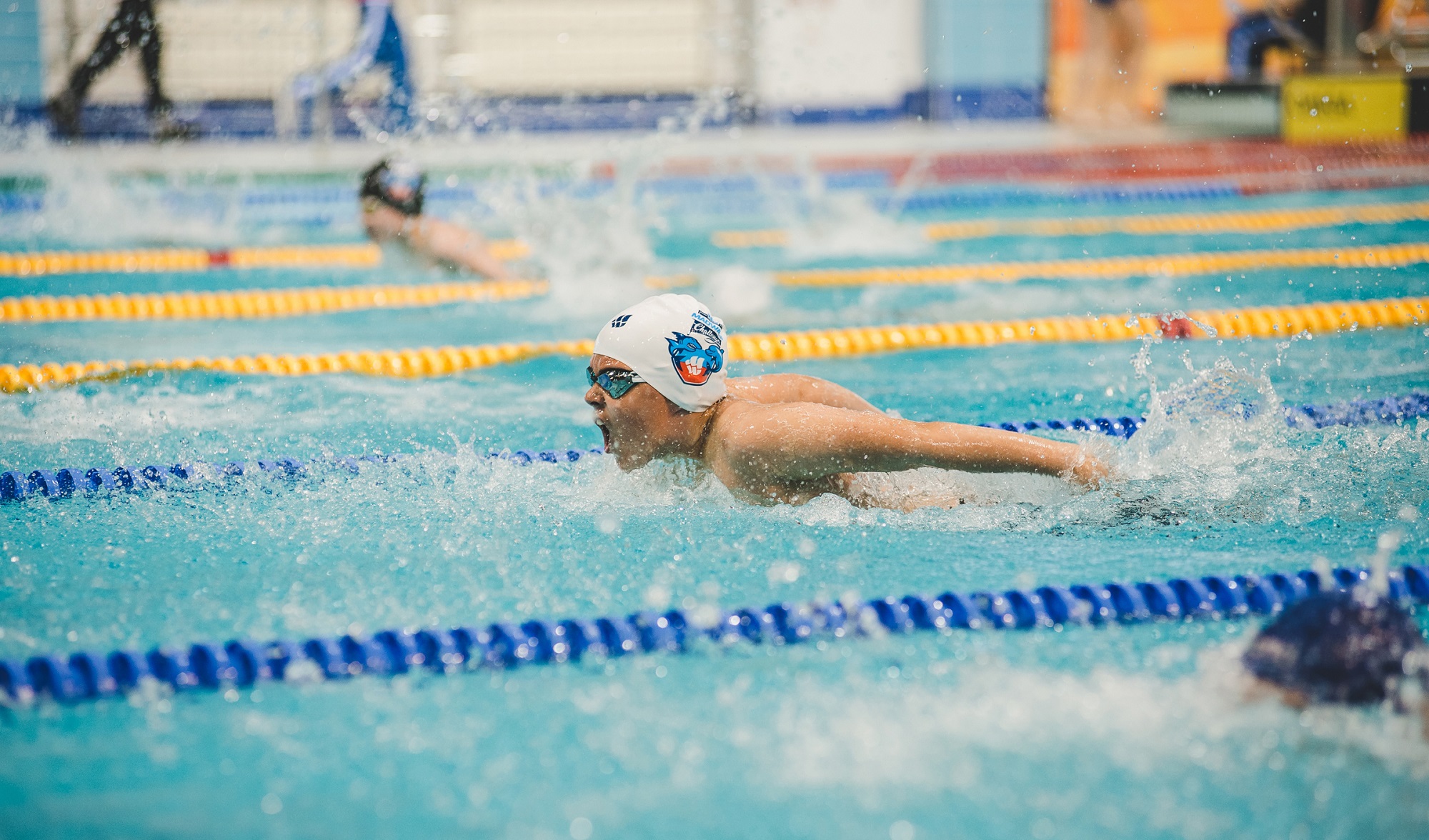 The final leg of the All-Russian Swimming Tournament Mad Wave Challenge 2018 with participation of foreign athletes took place in Burevestnik Sports Complex (33, Universiade Village) on 4-6 May 2018. The competition featured 2 age groups: the first group consists of boys aged 15-16 years and girls aged 13-14 years, and the second group features boys of 12-14 years and girls of 10-12 years.

Mad Wave Challenge is the biggest tournament for young athletes aged 9-16 years held on the territory of Russia and Belarus. Over the three-year period of its history, the event brought together more than 5,000 young swimmers from such countries as Kazakhstan, Lithuania, Moldavia, Norway, Poland, Ukraine, Finland, the Philippines, Estonia, Russia and Belarus.

The event is divided into 4 legs that are joined into a single tournament. The season 2017-2018 kicked off in November 2017 in Brest. The Russian series started with the leg in Saint Petersburg in January 2018 which then was followed by the phase in Ruza (March 2018) and wrapped up in Kazan in May 2018.

The tournament was held under the umbrella of the Russian Swimming Federation (RSF) with the aim to promote and develop swimming in the country and to discover talented and promising athletes.