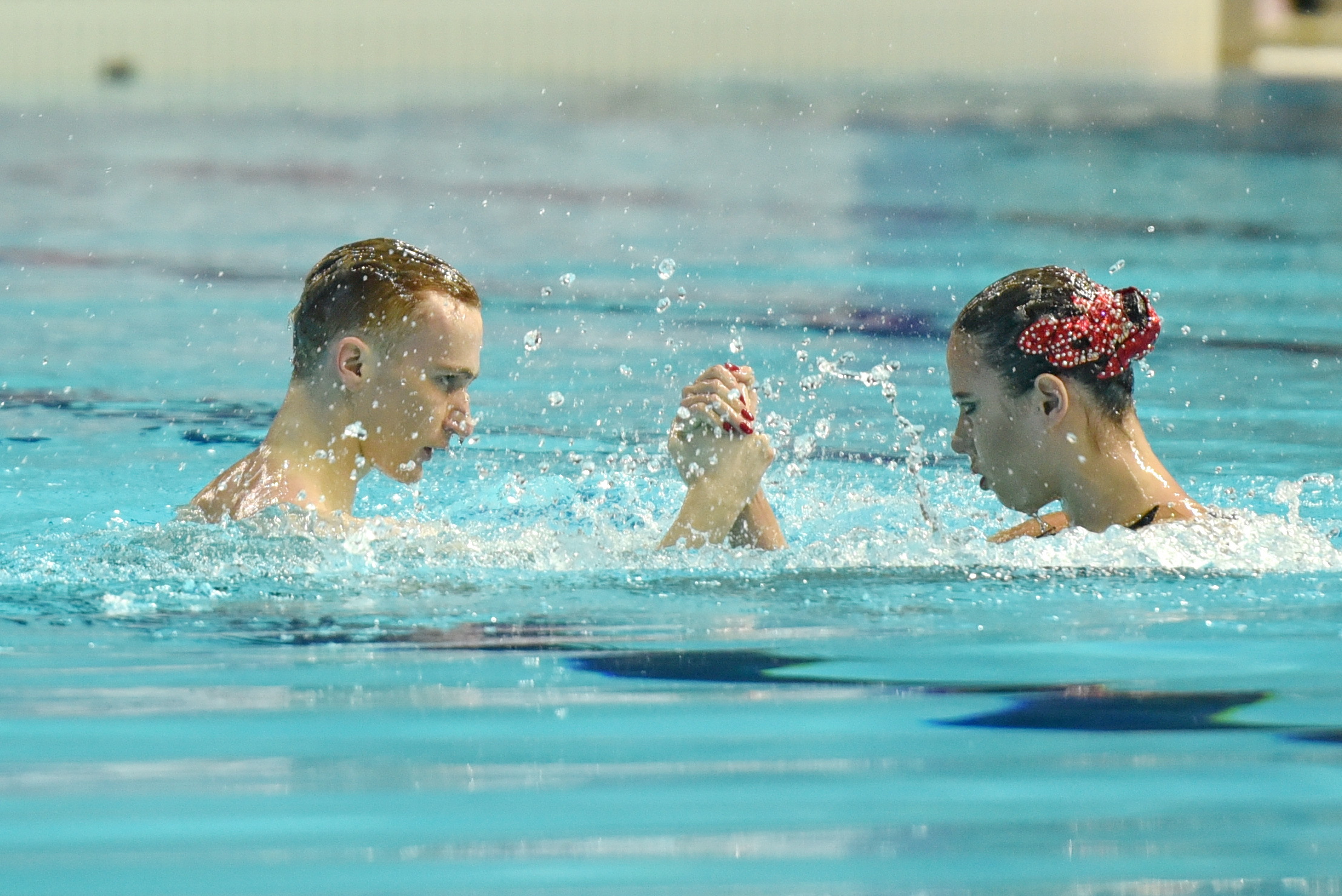 The FINA International Swimming Federation endorsed the initiative of Russia to be part of the FINA Artistic Swimming World Series in 2019-2021.

History of tournament in Kazan