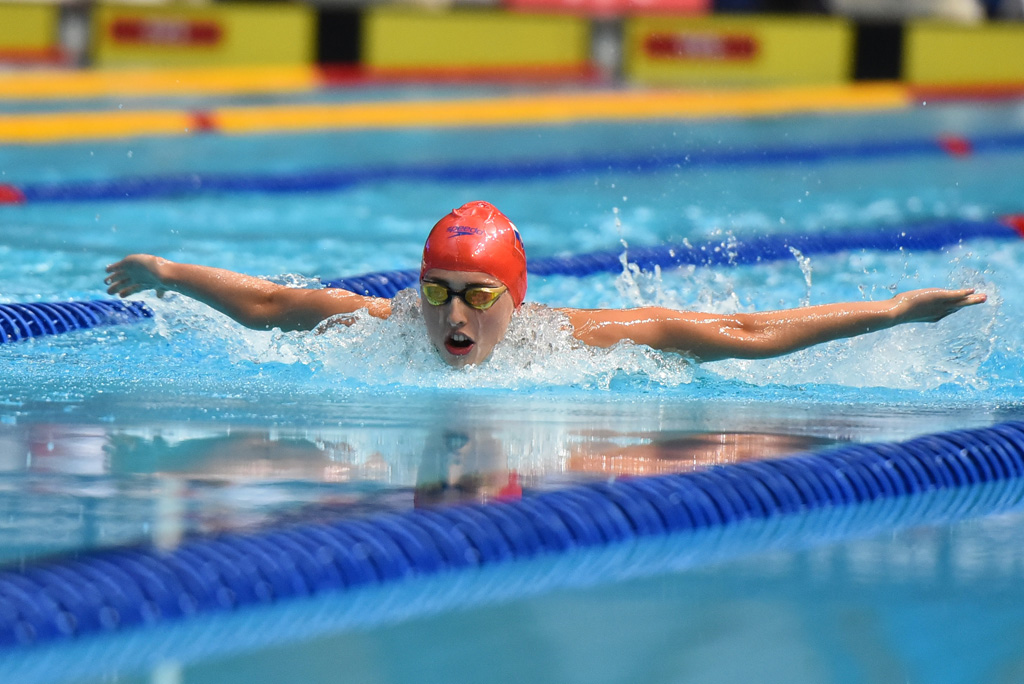 The European Junior Swimming Championships took place at the Aquatics Palace (70 Sibgata Khakima St.), Kazan on 3-7 July 2019. Talented athletes from the Old World (male athletes aged 17-18 and female athletes aged 15-16) competed for medals. More than 500 athletes from 50 countries took part in the tournament. All of them were the prospective members of national teams at the upcoming 2020 Olympic Games in Tokyo.