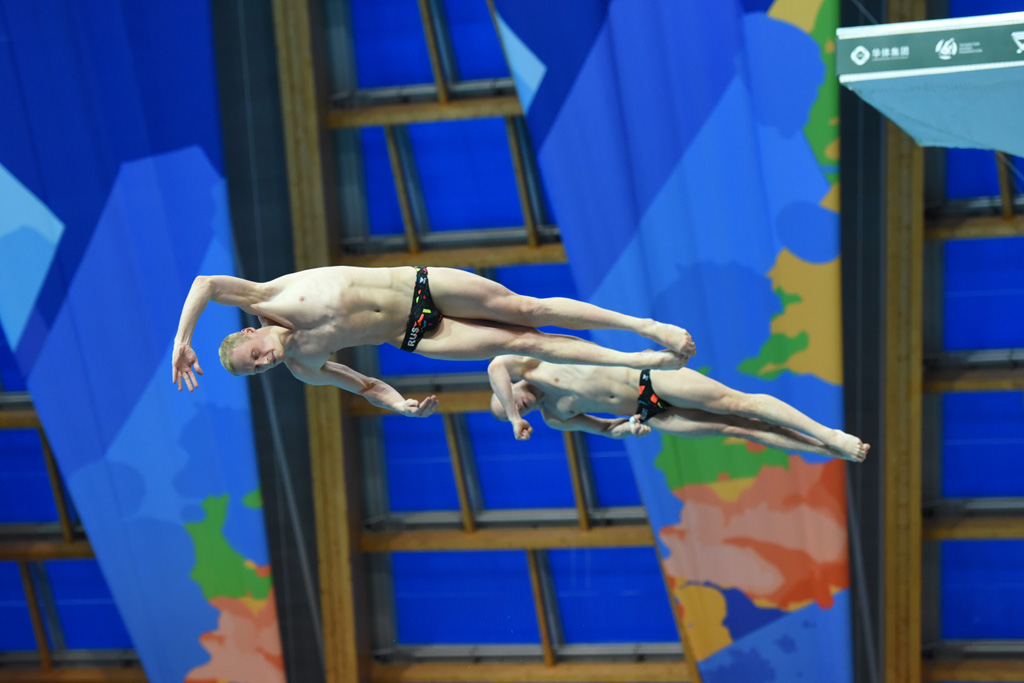 The Russian Diving Championships were held at the Aquatics Palace (70 Sibgata Khakima St.), Kazan on May 20-24, 2015.

The competitions brought together 99 athletes from 13 regions of the Russian Federation and one representative of Belarus.