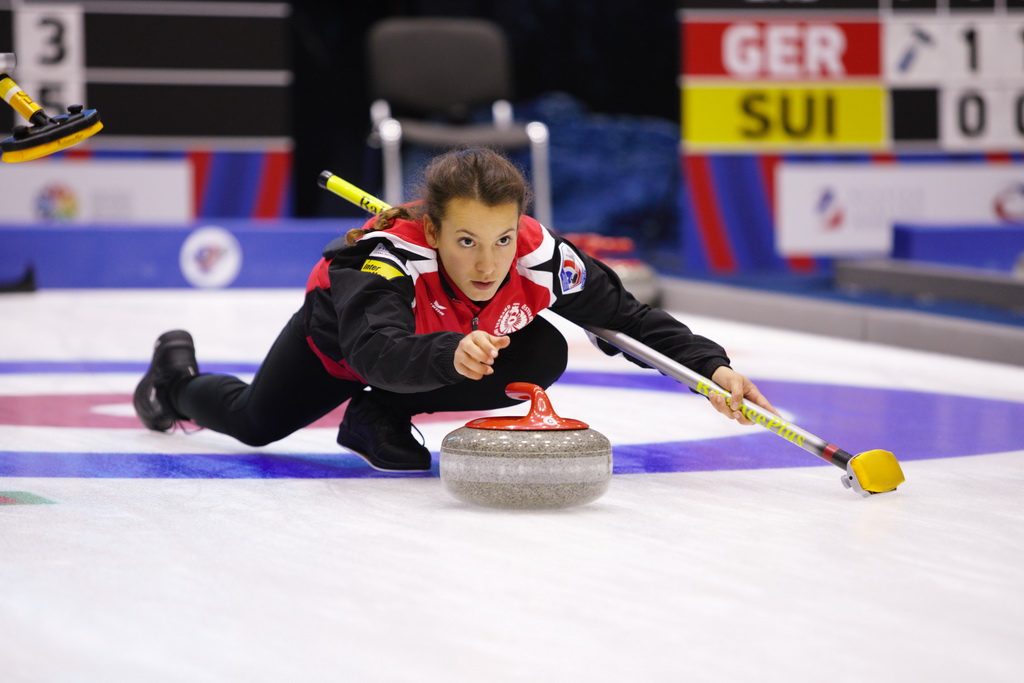 The 2016 World Mixed Curling Championship took place at the Sport Palace (1 Moskovskaya St.), Kazan on October 14-22, 2016. 37 national teams (171 representatives, including 148 athletes and 23 team officials) participated in the tournament. 10 international and over 30 national technical officials worked at the event.

Curling competitions feature three events, and mixed curling, also known as coed curling (the sport of curling played by men and women together), is one of them. Games in mixed curling are usually played up to a maximum of eight ends (a division of the game).

A mixed gender team consists of two male and two female players. No substitute athletes are permitted. During the game, delivery rotation must alternate between each gender and the skip (the player who directs play for the team) and vice-skip (the third player on a team to throw two stones in each end) must be from the opposite sex.

The first-ever World Mixed Curling Championship was held in autumn 2015 in Bern (SUI). In 2016, Kazan hosted the second edition.