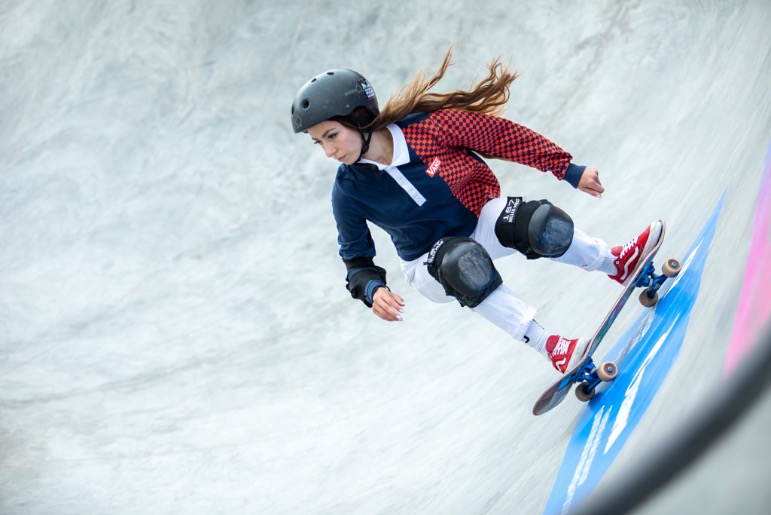 Despite the drizzling rain and gusts of wind, all the participants of the First All-Russian Urban Games in Kazan excelled in their disciplines, and the competitions will surely be remembered by the spectators who got to enjoy quite a few beautiful and spectacular tricks.

Anna Petrova was first in the junior girls’ skate cross, and Sergey Ershov from the Yaroslavl Oblast took the first place among junior boys.

At the Urban Games, cheer sport was presented by several disciplines. The Fame team from Naberezhnye Chelny took the first place in the mixed stunt, the Paradise team from Perm came first among junior girls, and the Zachot team athletes (Kazan) won gold in the stunt partner event. The first place in the cheer jazz pair was taken by Ksenia Zuykova and Elena Bogolepova, while Kirill Larionov and Alexander Zhebin won gold in the hip hop pair event.

Liliya Sukhankova and Alexander Gusev came first in skateboarding’s park event, while Evgeniya Selezneva and Semen Kutuzov took the first place in the urban event. The list of the best U16 athletes included Sergey Gusev and Elizaveta Bannikova (park event), as well as Kirill Gavrikov and Maria Ozhigova (urban event).

The Bankiry team came first in the tight final of the men’s basketball 3×3 tournament, while among women, the gold was taken by the athletes from the TsOP team. These teams will compete in the national finals of the Red Bull Half Court tournament.