Results of the II Urban Games 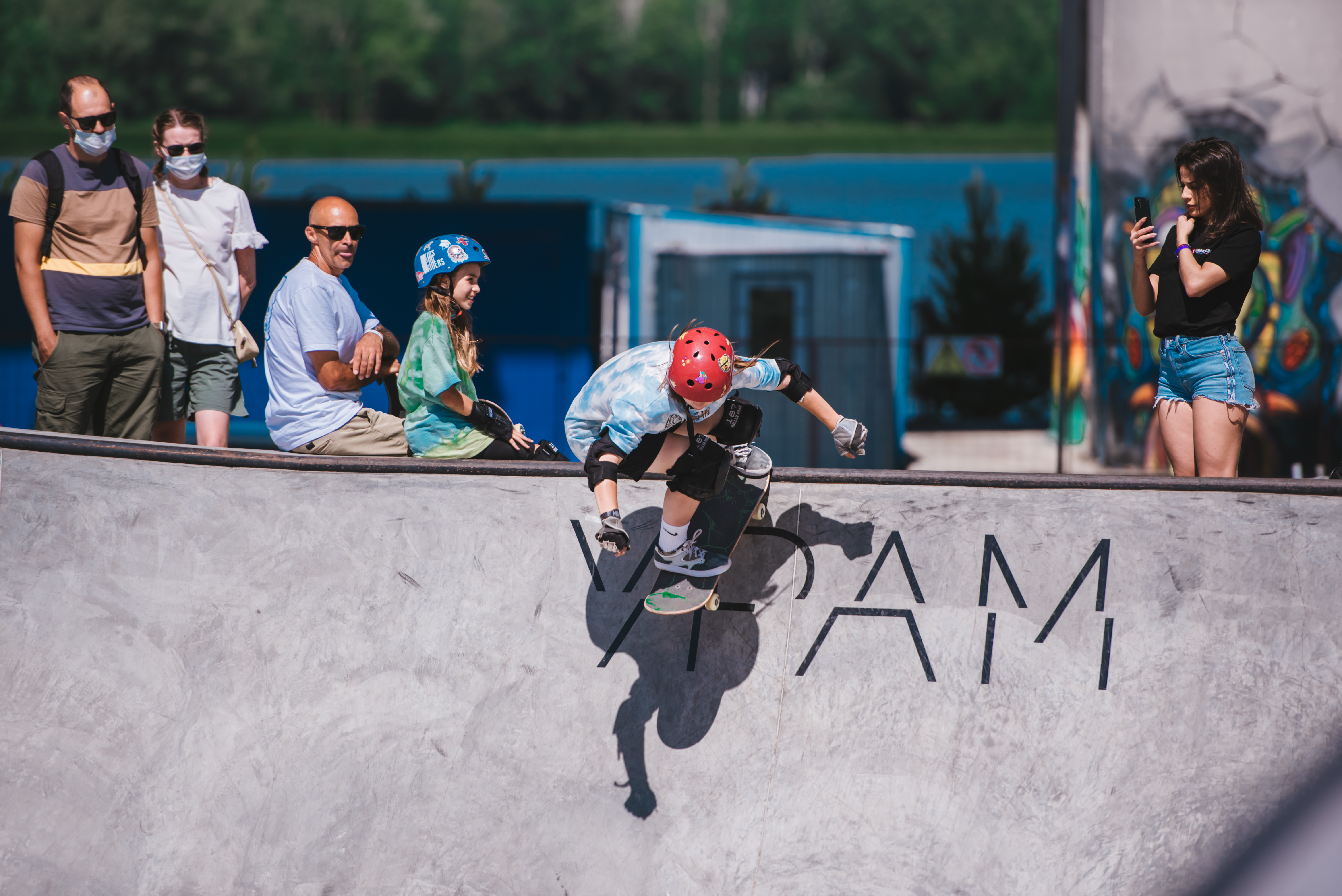 We are happy to announce the results of the II Urban Games that have concluded in Kazan. The event has taken place on July 11-12 in the URAM Extreme Park.

Skateboarding competitions have attracted to Kazan the participants from nearly each part of Russia. The prizewinners became the athletes from Kaliningrad Oblast (Alisa Berazhanskaya), Kamchatka (Denis Yuzefovich) and Khabarovsk Krais (Elizaveta Bannikova) won the prizes. Moscow’s skateboarders were the best in three disciples out of four. These are Vera Navalikhina and Dmitry Sidorov (park) as well as Mikhail Mazhega (street).

As many as three Tatarstan’s teams claimed victories in the URBAN GAMES basketball tournament in a 3×3 format. The boys from “HeliTab” beat “Ot A do Ya” (Eng. “from A to Z”) in a men’s 1997 birth year category and older, among girls the basketball players from “Tulpar” were on top in the same age group. As for the junior females of 1998-2002 birth year, the Tatarstan’s “KTK-WIN” claimed victories.

Basketball players from Saint Petersburg diluted the hosts’ supremacy. “TsOP” players were on top among the juniors born in 1998-2002, while “TsOP-U18” – among those born in 2003. “Orbita” team from Moscow Oblast grabbed the top award among the girls of 2003 birth year.

Participant of the upcoming Olympics in Tokyo – Irek Rizaev could be spotted next to the track.

“This year I’m watching the guys and performing in Red Bull Pump Track,” shared the athlete.

Workout featured freestyle and biathlon competitions among juniors and athletes born in 2003 and older. In both disciplines, Dmitry Adiganov from Mari El had no rivals. Adel Safiullin, a representative of Tatarstan, became the best in junior biathlon.

Alyona Efimova and Ivan Kutsev from Saint Petersburg claimed victories in high jumps. Alyona secured the first place for herself having jumped over the 113 cm bar, and later raised her result to 127 cm. Being second, Anna Volokiting failed three 113 cm attempts.

Ivan had a slugfest with Dmitry Dubov from Penza and Roman Akberov from Moscow. All three jumped 142 cm while only Ivan managed to conquer a 145 cm bar.

Olga Sloutsker: “We are for celebrating win of the personality over circumstances”