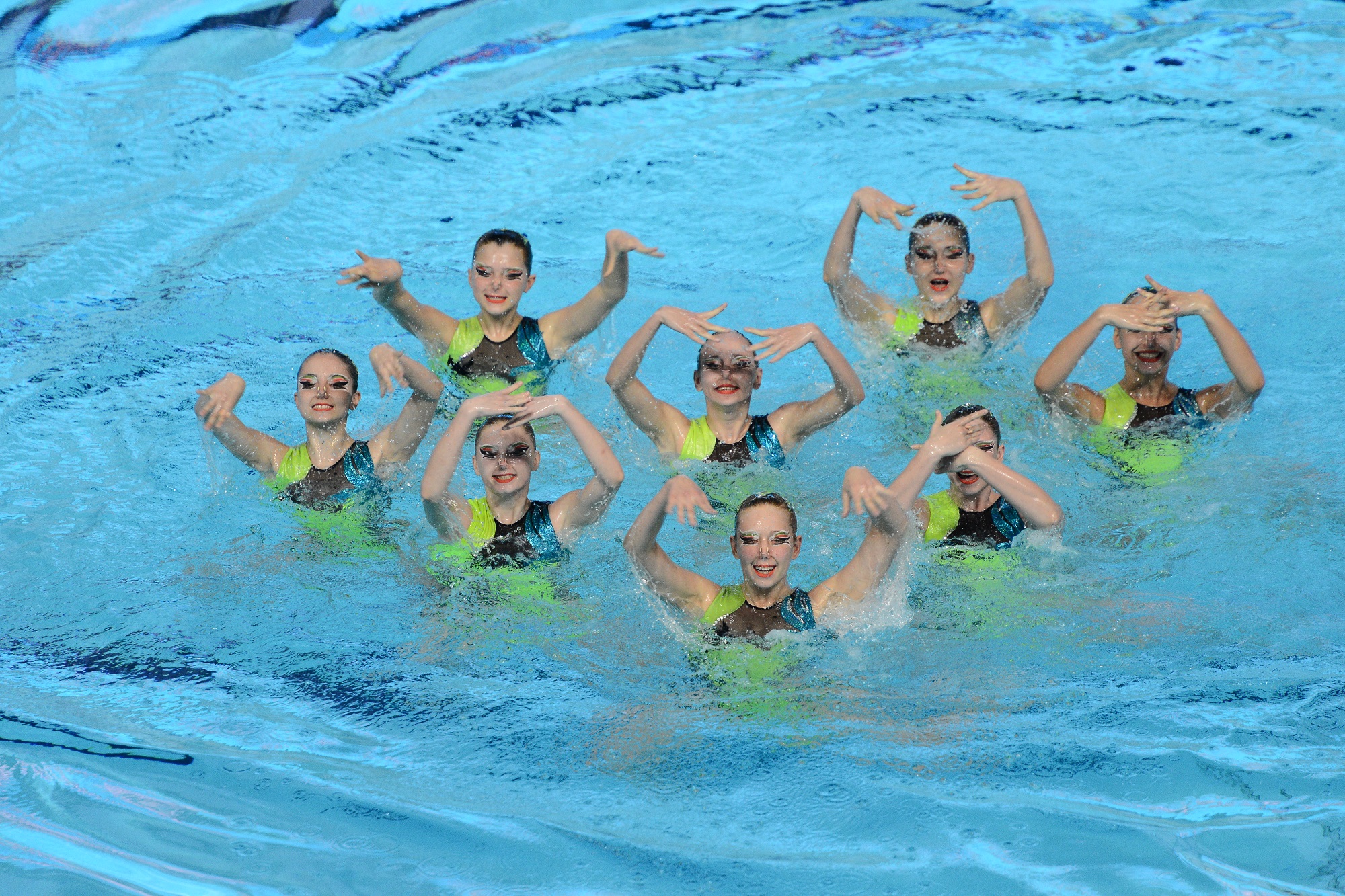 The Russian Synchronised Swimming Championship took place at the Aquatics Palace on April 23-27, 2013. The competition was organised by the Ministry of Sports of the Russian Federation, Ministry of Youth Affairs, Sports and Tourism of the Republic of Tatarstan, Russian Synchronised Swimming Federation, and the Executive Directorate of the 27th Summer Universiade 2013 in the city of Kazan.

250 synchro swimmers, among them double Olympic champion Svetlana Romashina and repeat world champion Svetlana Kolesnichenko, took part in the championship. The Moscow Oblast team, which was also competing in the tournament, featured first-string members of the junior national team. 45 judges officiated the competition.

For the first time in the history of the World University Games, synchronised swimming was included in the 2013 Summer Universiade programme as an optional sport. The Russian Championship was a test event ahead of the Games.