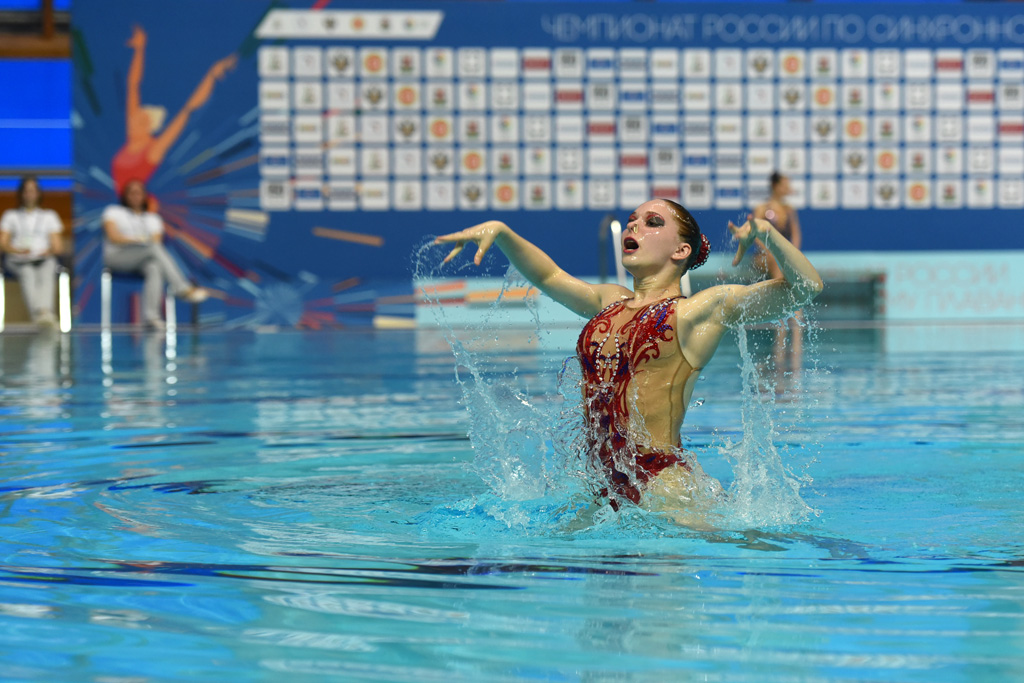 The capital of Tatarstan had hosted the Russian Synchronised Swimming Championship earlier in 2013 and 2014, and the stands full of Kazan sports enthusiasts welcomed each event. The best and brightest representatives of the Russian regional teams took part in the event.

The championship was held to promote and develop the synchronised swimming in the country. It aimed to bring out the strongest athletes to establish the list of the candidates to enter the Russian Federation national team for competing in the international events.