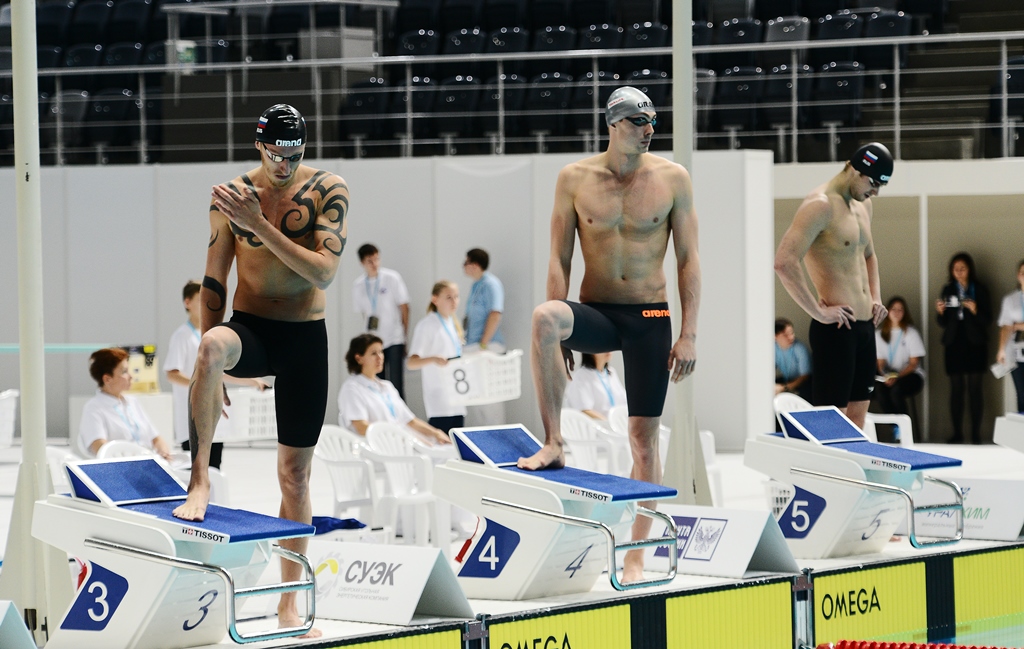 Russia’s top swimmers gathered in Kazan, including those who had taken part in the FINA World Championships, which were held in Barcelona in July-August 2013. Over 500 athletes participated in the championship.