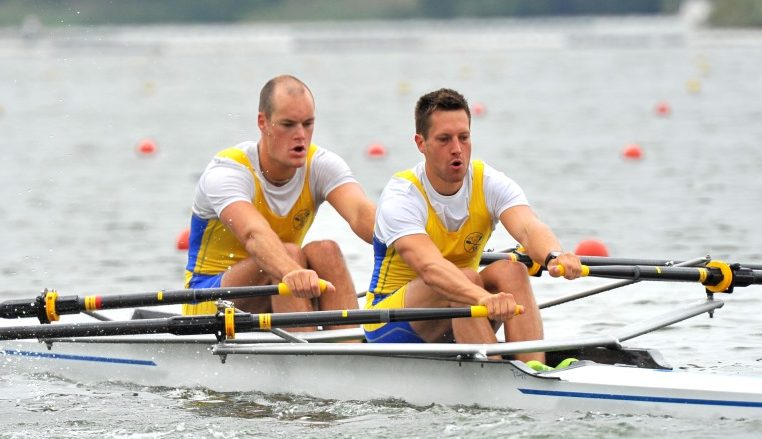 The World University Rowing Championship was held from September 7-9 at the Rowing Centre, Kazan, Republic of Tatarstan. The rowing event took place right after the London 2012 Olympics and brought together the planet’s top rowers.

Rowing was included in the 2013 Summer Universiade programme as an optional sport. The competitions took place in the Rowing Centre, one of the most up-to-date rowing complexes in Europe, which was erected specially for the Universiade and was commissioned this year.

Located on Middle Kaban Lake, the centre spans a total area of 174,300 sq. m. (with the exception of the lake surface area). The stands boast the seating capacity of 3,000 spectators: stationary stands may accommodate 1,200 people, but the design of the Rowing Centre envisages increase in the seating capacity by 1,800 people.

About 400 athletes in 7 men’s and 5 women’s events took part in the event.