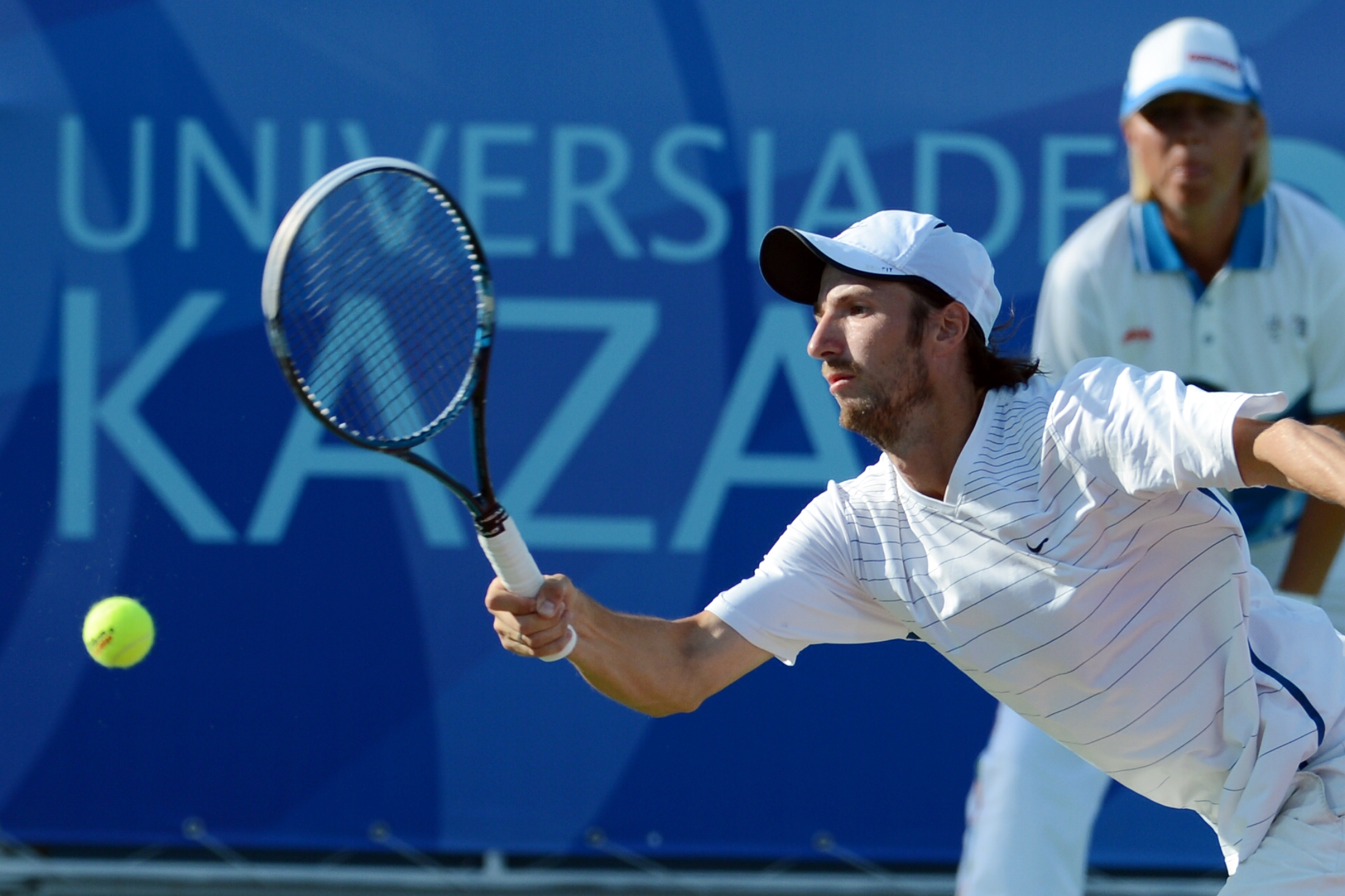 The teams competed for the World Group berth on 16-18 September. The match featured 5 plays: 4 singles and 1 doubles. The games were played during 3 days.

The second numbers of the teams played against the first players of the rivaling team on the opening day. The second day saw the doubles being played, and the first and second players of the teams faced each other on the final day. Every play consisted of 5 sets, and the final, fifth set was played without a tie-break. This way, according to the organisers, the suspense and intrigue remained till the closing day and kept spectators’ interest.

16 teams competed for the major trophy, Davis Cup Trophy. Throughout the calendar year, from March to December, the winner should have played four matches.

Davis Cup is the major men’s team tennis event. The winner is awarded a silver cup, Davis Cup Trophy, named after Dwight F Davis, student of Harvard University who in 1900 donated the Cup to the organisers of the first match. The cup is a bowl-shaped sterling silver trophy that weighs more than 70 kg.