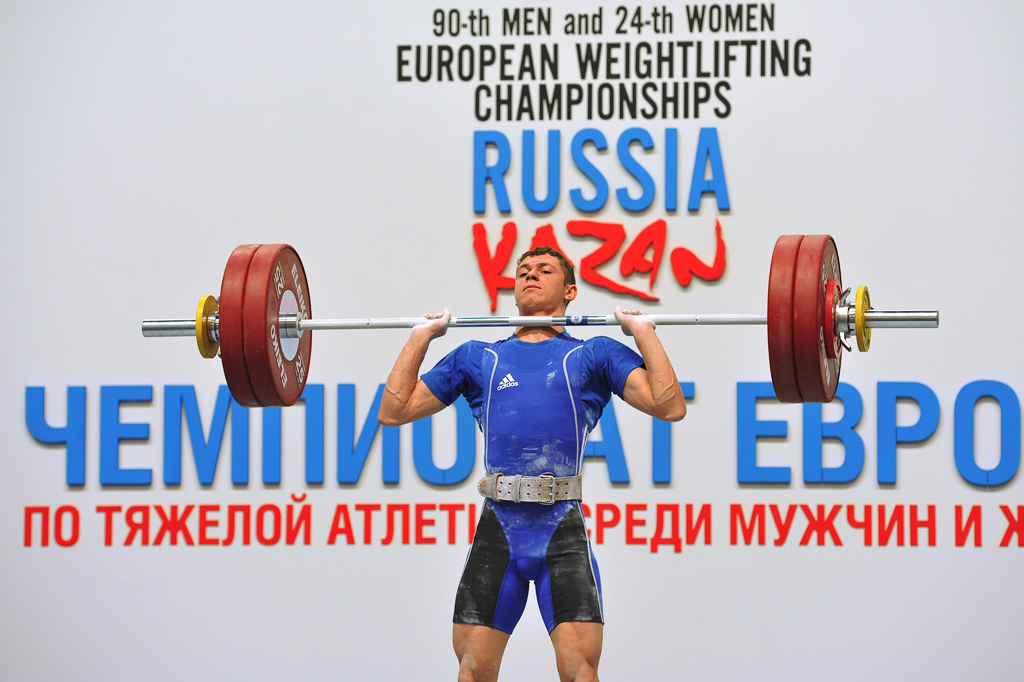 This was the 90th tournament for men and the 24th for women. The first European Weightlifting Championships were held in 1896 in Rotterdam, the Netherlands, with the German athlete, Hans Beck, winning the first European title. The inaugural women’s continental tournament took place 92 years later, in San Marino.

A total of 19 sets of medals (15 individual, 2 team and 2 sets for outstanding results and records) were up for grabs at the 2011 championships in Kazan.