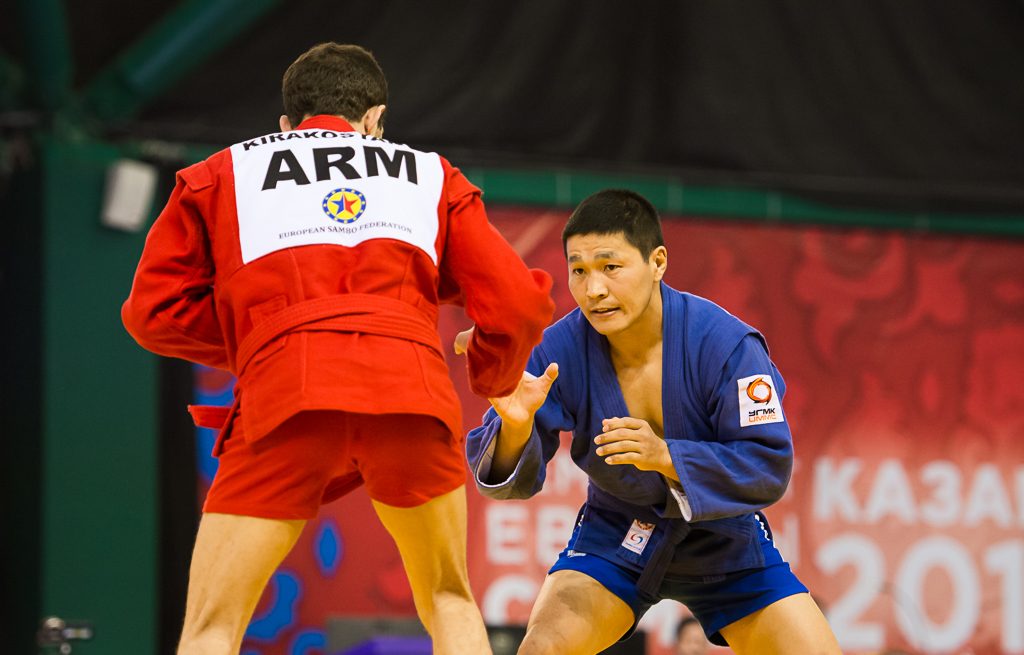 The European Sambo Championships will be staged at the Ak Bars Martial Arts Palace (1G Fatykha Amirkhana St.), Kazan on May 13-15, 2016. 254 athletes from 31 European countries competed at the tournament. The championships were officiated by 20 national and 30 international judges.

Kazan already has experience of staging major sambo competitions. In 2012, the city played host to the FISU World Sambo Championships and in 2013 the sambo tournament was held here as part of the 27th Summer Universiade.

The Russian national sambo team posted a convincing victory in the team event. The Russian sambo athletes earned a total of 16 gold, 4 silver and 4 bronze medals.