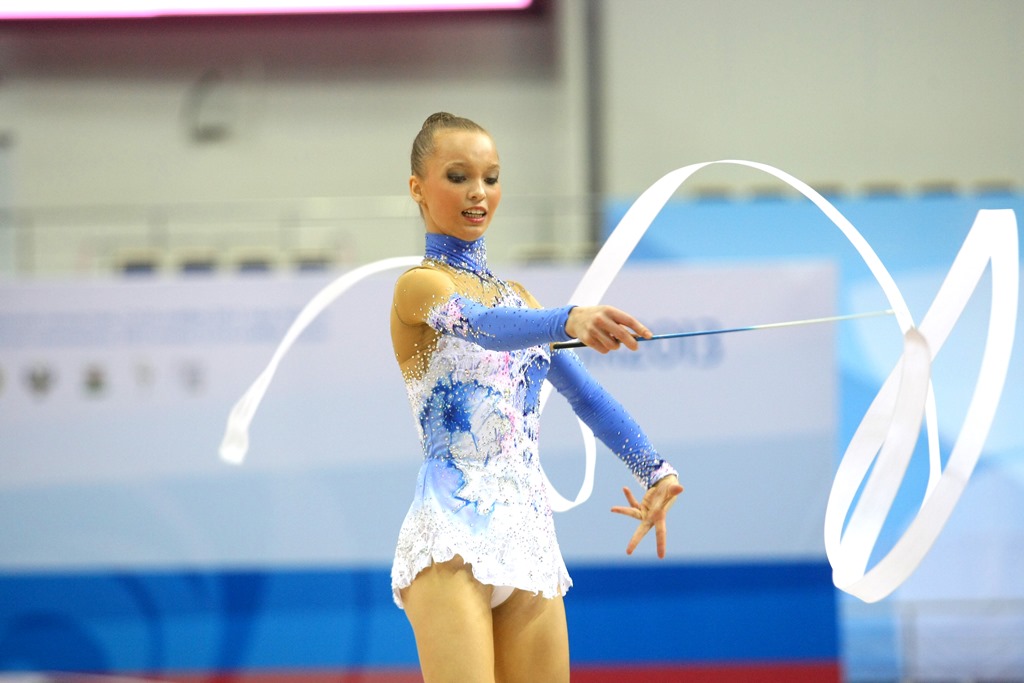 About 240 athletes, i.e. 40 teams, took part in the rhythmic gymnastics group competitions whereas the Russian Cup brought together 31 gymnasts. Representatives of 34 cities of Russia gathered in the host city of the 2013 Summer Universiade. The competitions took place in the Gymnastics Centre, one of the largest sports complexes in Russia.