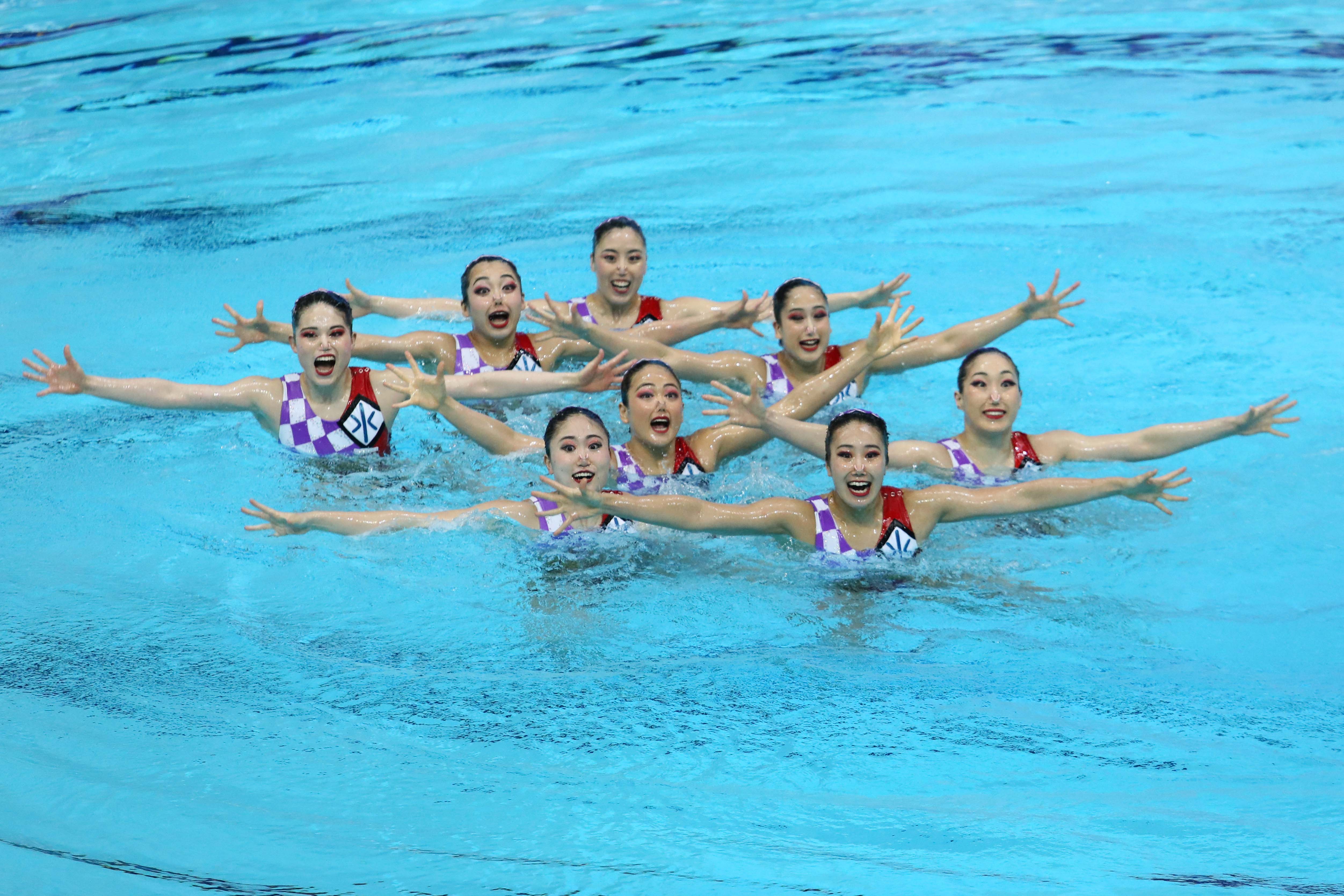 The FINA Artistic Swimming World Series will take place at the Aquatics Palace (70 Sibgata Khakima St.), Kazan on 16-18 April 2021. About 60 athletes from Russia, Serbia, Spain, Japan, Kazakhstan, Slovakia and Russia will come to compete in Kazan.

All results are here

Kazan stop of the FINA Artistic Swimming World Series is over

“Kazan made a true festival of artistic swimming”