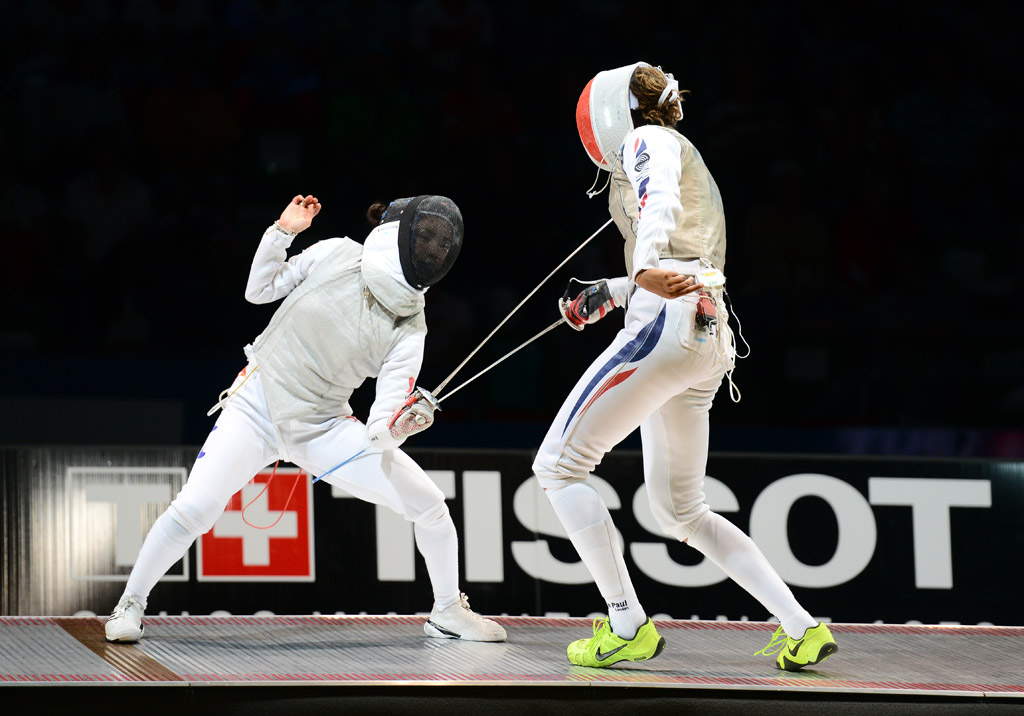 The World Fencing Championships took place in Kazan from July 15 to 23, 2014.

The programme featured three weapons: epee, foil and sabre. 12 medal events in total were contested in the individual and team competitions.

One of Kazan’s major sports venues, Tennis Academy, was re-equipped to host the preliminary rounds. A gym of the Main International Centre was used by fencers for training sessions.