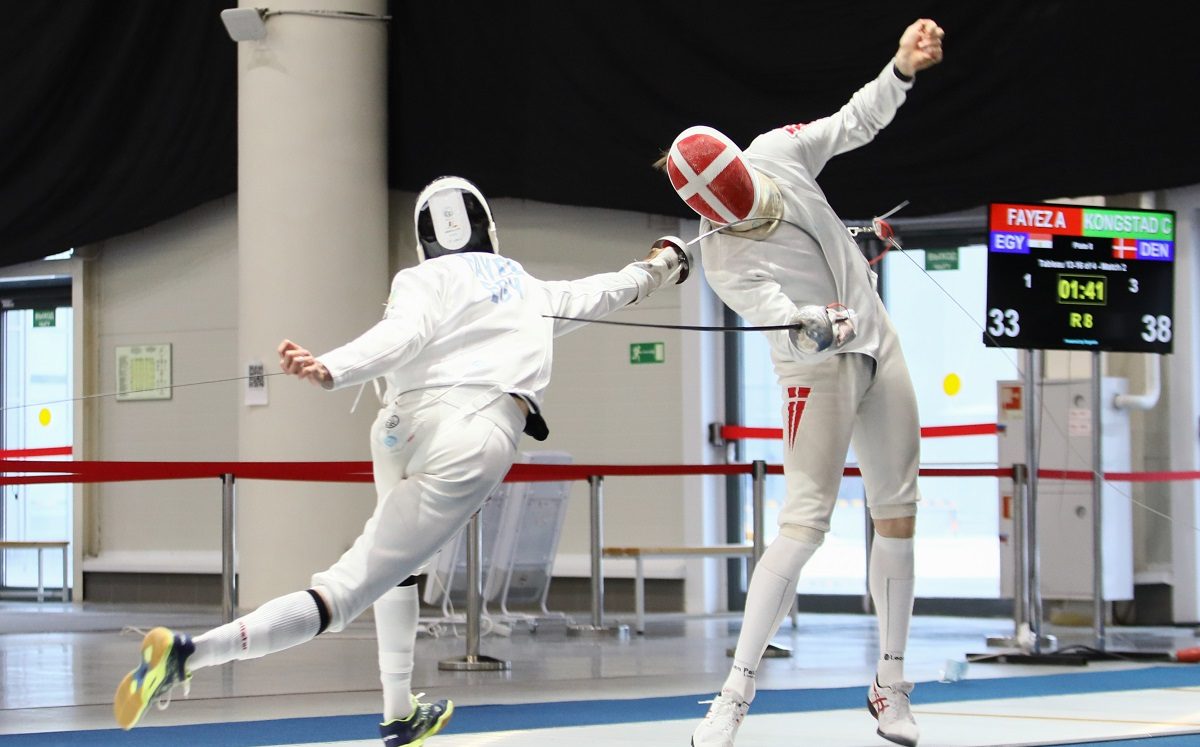 Quarterfinal men’s teams are set at the Epee of Kazan

Right in 12 hours after the individual events came to an end at the FIE World Cup in Kazan, team events kicked off featuring 29 national teams. Interestingly, some of the eminent fencers noted the importance of namely team tournament in Kazan, as they will draw the licenses for the Olympics in Tokyo.

Three dominant teams (France, Switzerland, and Italy) went head to head from the second round, while the Tableau 32 saw the victories of Russia, Ukraine, China, Hungary, Germany, Israel, Japan, Denmark, Kazakhstan, the Republic of Korea, Egypt, and the USA.

A second round of the playoff was not devoid of surprises. The French handled Germany (45:37), China swept Hungary (29:28), Ukraine was stronger than Israel (45:43), and the Republic of Korea was superior to Kazakhstan (45:42). Italy, Russia, Japan, and Switzerland went further with no big problems.

The most exciting fights will take place on Tuesday. Quarterfinal pairs are as follows: