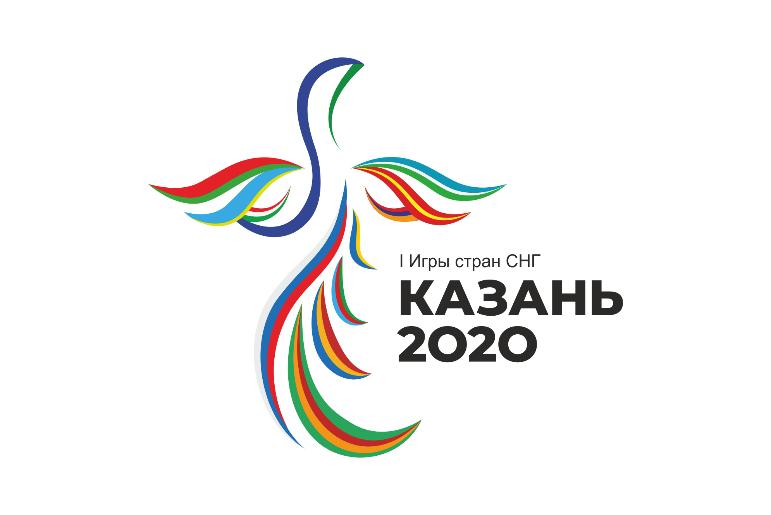 The logo of the First CIS Games, which are expected to be held in Kazan this year, will feature a firebird, and their mascot will be a leopard. The logo was created by Albina Safiullina, a student from Kazan, and the mascot was created by Ibragim Durdiev (Moscow). They won the contest for the development of visual image projects for the CIS Games. Amina Khusaenova from Kazan took the first place in the contest for the creation of the logo for the All-Russian Urban Games, she suggested using a stylized Urban Games inscription as a logo. The results of the contests were published the day before on the website of the Ministry of Sport of the Russian Federation.

“The design layouts of the voting winners became a model for the event’s brand books, while being modified to meet the requirements of the organizers, so that they could be used in the preparation and conduct of the contests. The visual style is approved by the Ministry of Sport of the Russian Federation,” said Director General of the Directorate for Sports and Social Projects, Maksim Denisov.

The image of the firebird is based on the contrast of elements of Slavic traditions and Eastern culture. Its feathers are executed in the colours of flags of the CIS countries. The firebird is associated with the fire that burns in the heart of each of competitors.

Albina Safiullina said: “I’m glad and pleasantly surprised that our project has won. This victory is not only mine, we prepared the application together with the activists of our University’s volunteer movement named Youth Voluntary Movement For Life! (note: the Kazan branch of the Russian State University of Justice). I would like to express special thanks to my teammate Ilyuza Farkhutdinova, she was the one who gave the idea and helped me with its implementation in the form of a sketch.”

The winner of the contest for design of the logo for the First Urban Games Amina Khusayenova, in turn, notes that a group of authors worked with her on the contest layout, the logo was created with an active participation of Niyaz Khaziakhmetov and Oscar Saifutdinov.

From January 27 to February 17, there was a remote stage of the contests, when everyone could apply for by sending design projects of visual image elements (logo, mascot, style-forming elements). The contest commission received 17 applications, among which 11 are for the Games of the CIS countries and 6 are for the All-Russian Urban Games. The majority of applications were received from authors from Kazan.

Following the results of the first stage, the contest commission, which included representatives of the Ministry of Sport of the Russian Federation, Ministry of Sport of the Republic of Tatarstan and the Directorate for Sports and Social Projects, has formed short lists of competitors by three categories: Logo for the CIS Games, Mascot of the CIS Games and Logo for the All-Russian Urban Games. Four design layouts for open voting were included in each short list.

The next stage was the voting on the Directorate’s website, which took place from March 10 to 17. The winners were determined based on voting results.