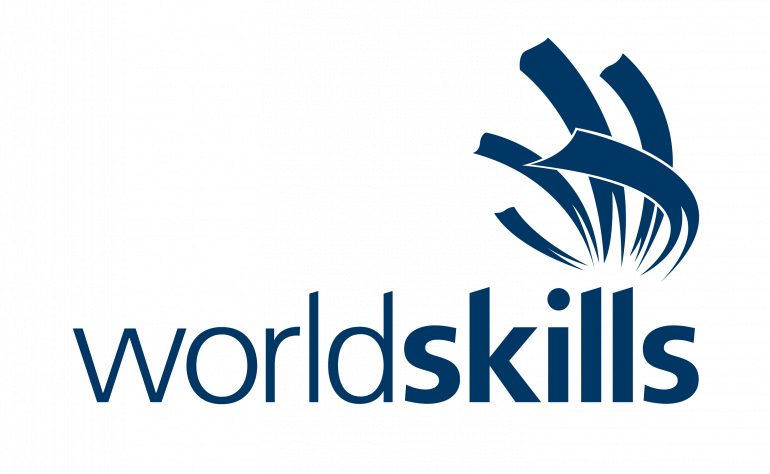 The WorldSkills General Assembly, which was due to be hosted in Dublin, Ireland, this year was held online in response to the pandemic, and brought together representatives from more than 70 countries. The event took place on 13 and 14 October, and included two sessions. In addition, a special session will be held on 20 October to discuss issues related to WorldSkills Shanghai 2021.

As part of the event, the management of WorldSkills International assessed highly the work of WorldSkills Russia in developing and staging the finals of the national competition in remote format.

Ekaterina Loshkareva, Vice-President for Strategy of WorldSkills International, Deputy R&D Director General for Educational Organizations of the Young Professionals Union (WorldSkills Russia), and Karina Salikova, Deputy Director General for the organization of WorldSkills competition at federal and international level of the Young Professionals Union (WorldSkills Russia), presented a report on the significant legacy of the WorldSkills Kazan 2019 and talked about the stimulus it provided to the development of skills and the system of professional education in Russia.

At the end of the General Assembly, WorldSkills International Certificates of honour were awarded to Russian individuals who have made a significant contribution to the development of the movement in the Russian Federation and contributed to the integration of WorldSkills into the national training system and national projects. Awards were presented to Andrey Belousov, First Deputy Prime Minister of the Russian Federation, Rustam Minnikhanov, President of the Republic of Tatarstan, Svetlana Chupsheva, Director General of the Agency for Strategic Initiatives to Promote New Projects, Dmitry Peskov, Special Representative of the President of the Russian Federation for Digital and Technological Development, Aleksey Tymchikov, Deputy Director General and Technical Director of the Young Professionals Union (WorldSkills Russia), and Alina Doskanova, technical delegate from Russia for WorldSkills International, WorldSkills Europe and WorldSkills Asia.