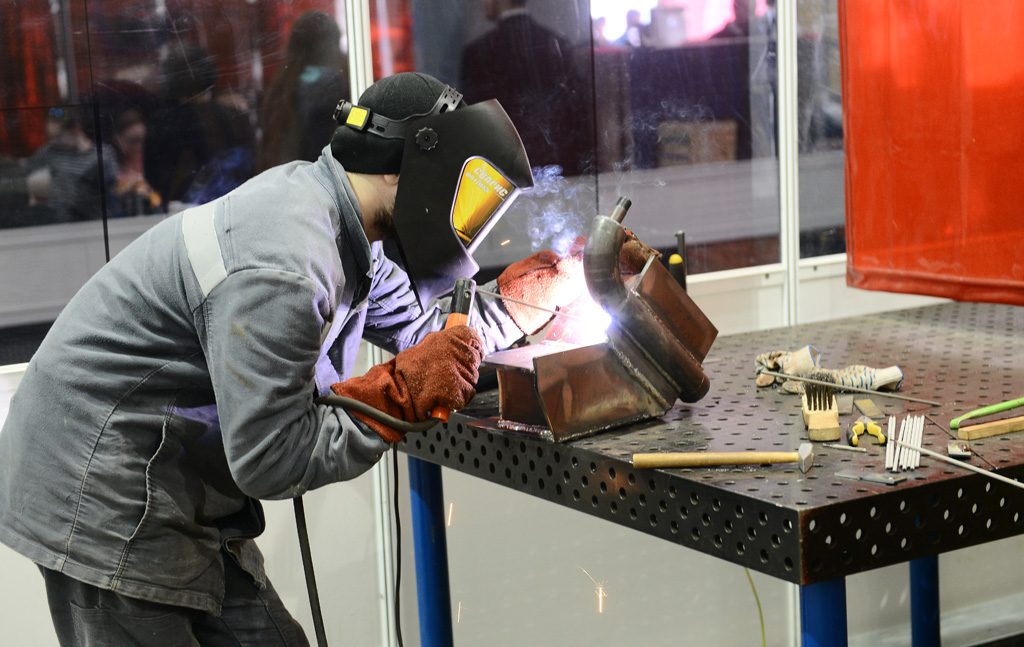 The event’s opening ceremony was held on April 7, 2016 at the Kazanskaya Yarmarka Exhibition Centre, with the closing ceremony being scheduled for April 9, 2016 at the Piramida Cultural and Entertainment Complex.

The competition featured 1,100 competitors and experts, including 180 representatives from 17 regions of the Russian Federation. The official competition was held only among entrants representing the Volga Federal District. Over 60,000 spectators attended the regional competition, among them senior high school students and students of vocational colleges and higher education establishments from all municipal districts of the Republic of Tatarstan. The total competition venue area reached over 14,000 sq.m.

Based on the results of the regional competition, the Tatarstan team was put together to take part in the semifinal and final of the Russian National Skills (WorldSkills Russia) Competition.

The JuniorSkills Competition was held on the sidelines of the competition in Kazan and saw schoolchildren, aged 10-17 years, compete in 14 skill areas.

The organisers of the Open Republic of Tatarstan Regional Skills (WorldSkills Russia) Competition were the Government of the Republic of Tatarstan, Agency for the Development of Professional Communities and Skilled Workers (WorldSkills Russia), Kazan Mayor’s Office, Oleg Deripaska’s Volnoe Delo Foundation and Directorate for Sports and Social Projects.