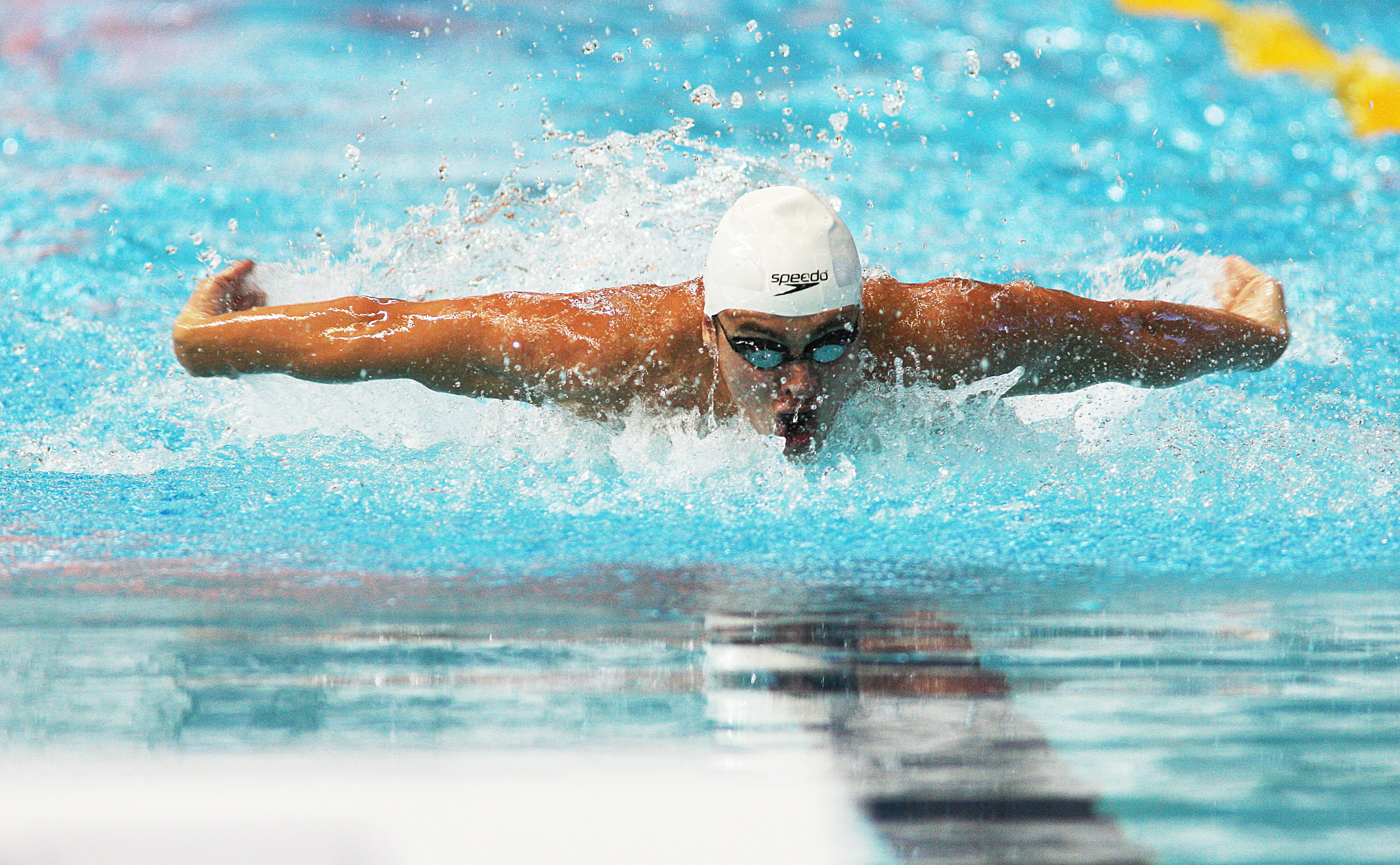 The Russian Swimming Cup Final took place in Kazan between April 16 and 22, 2013. The competition was held at the Aquatics Palace, a modern swimming venue built especially for the 27th Summer Universiade and 2015 FINA World Championships. 60 judges oversaw the competitions.