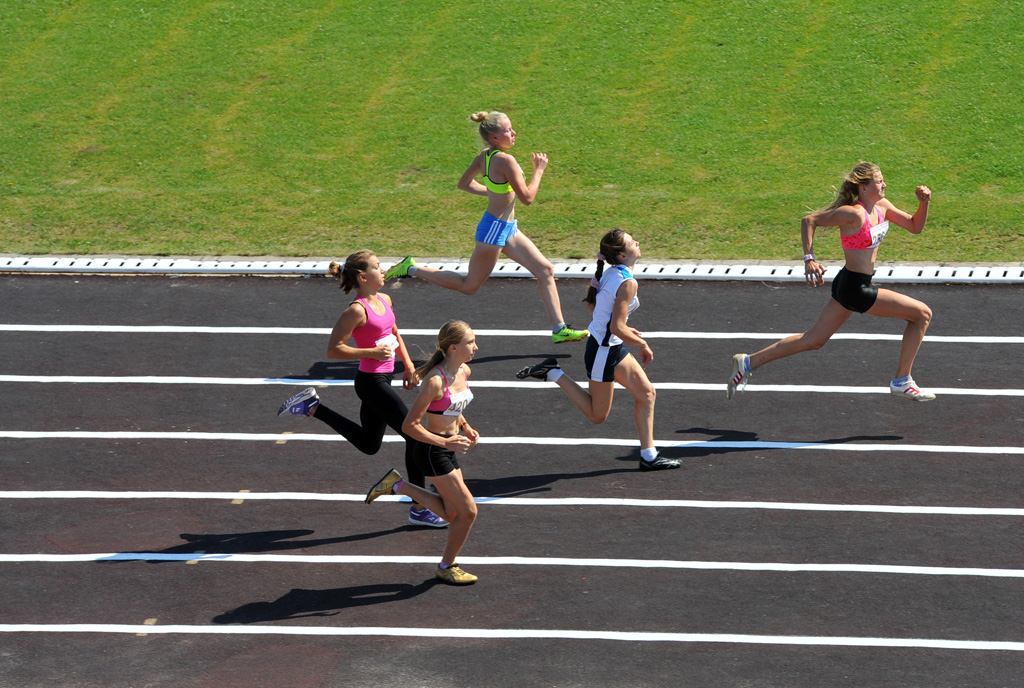 The Russian Junior Athletics Championship took place in Kazan on June 14-16. All the action unfolded at the Central Stadium, which is located on 2a Tashayak Street.

950 athletes from 70 regions of Russia competed in the tournament that was overseen by 160 officials.

The championship was the final test event before the 27th Summer Universiade 2013 in Kazan. Athletics’ FISU history started with its inclusion into the compulsory programme at the first edition of the Summer Universiade in Turin (ITA) in 1959.