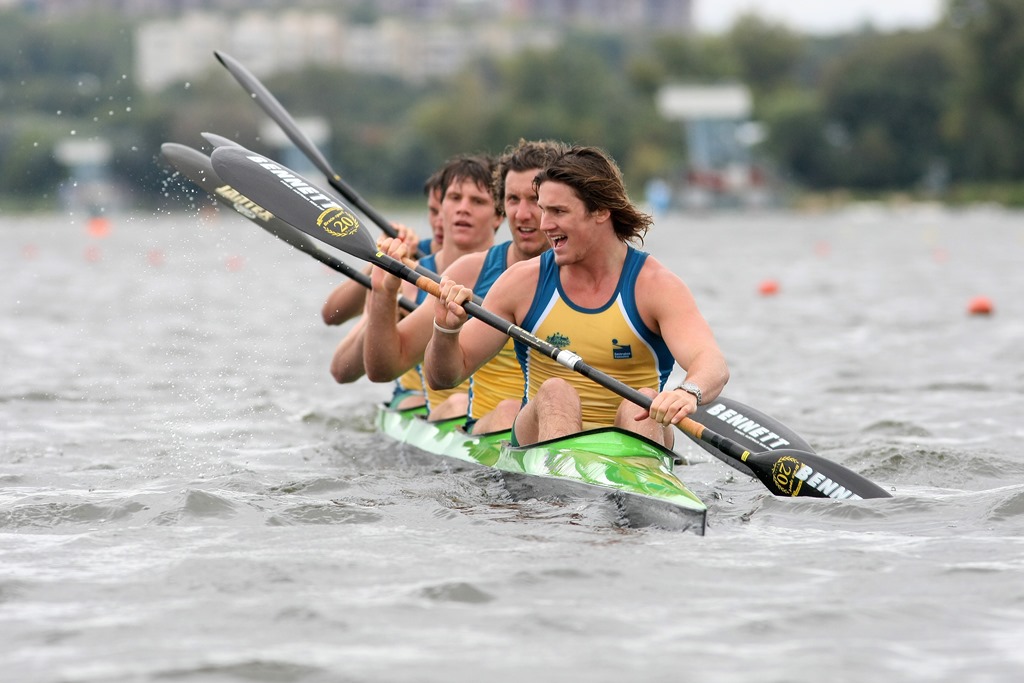 The 5th World University Canoe Sprint Championship was held from 27 to 31 of August at the Rowing Centre, Kazan.

The event’s organisers are the International University Sports Federation (FISU), Russian Student Sports Union (RSSU) and Executive Committee of the 27th World Summer Universiade 2013 in Kazan. 24 gold, 24 silver, 24 bronze medals in individual and team events were decided during the championship.

About 300 athletes participated in the event. According to the championship’s rules, athletes aged 18-27 are eligible to compete in the event. Each country may enter only one (1) competing boat i.e. an individual for participation in separate events.

Canoe sprint is a rowing sport that uses boats of two types: kayaks and canoes. Canoeing first featured as a demonstration sport at the 1924 Paris Olympic Games. It became a full Olympic sport in 1936. Apart from canoe sprint (or rowing on calm water), there is a great deal of other disciplines that use these types of boats.