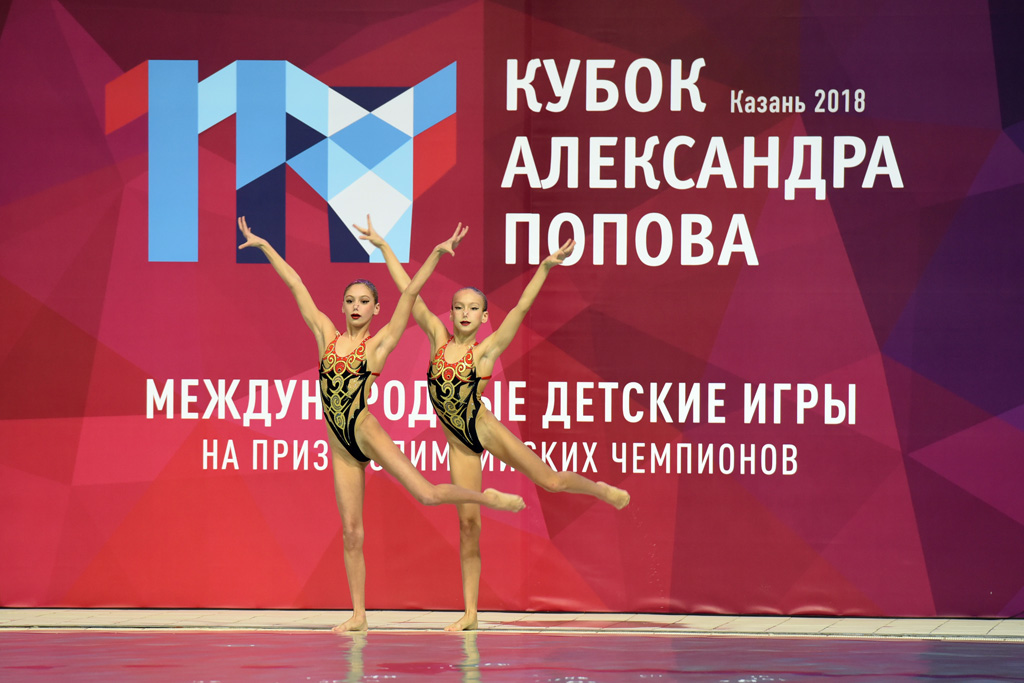 The Alexander Popov Cup is an international youth swimming competition organized annually since 2008. The tournament has become traditional for young athletes. More than 4,000 children from Russia, CIS and European countries have already taken part in the event.

About 1,600 young athletes aged up to 16 from 60 Russian regions, CIS and European countries (Germany, Estonia, Serbia and others) competed in the tournament. 30 Olympic champions and medallists, as well as world champions hosted special workshops for young competitors.

The Alexander Popov Cup was organized at the following venues:

The tournament took place in Kazan for the second time. The capital of Tatarstan hosted the anniversary edition of Alexander Popov Cup in 2017.