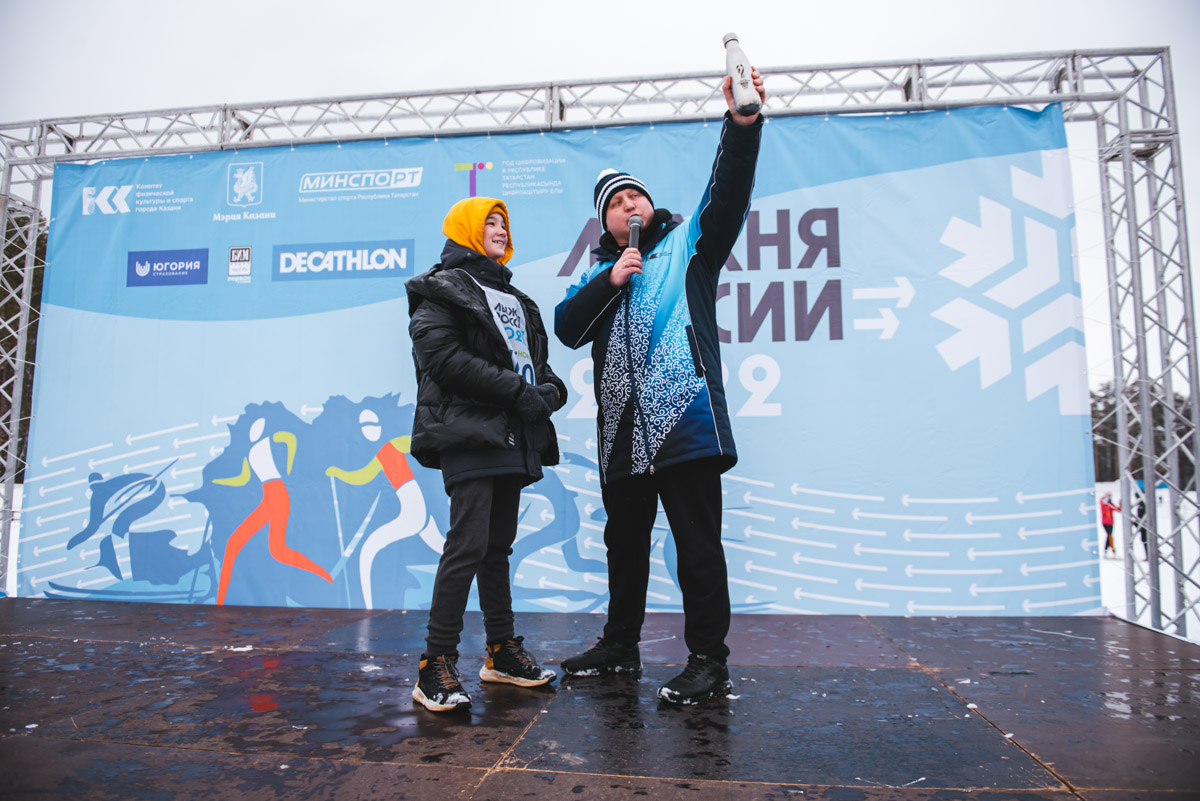 Kazan participants of the “Ski Track of Russia-2022” and their fans learnt about the FIVB Men’s Volleyball World Championship to be held in Russia this year.  At the start of the ski track in Yudino, there was conducted a special “volleyball”prize-giving quiz with information materials about the upcoming championship handed out.

As a reminder, 6 matches of the championship second stage will run from 2 through 4 September in Kazan, at the Saint Petersburg Volleyball Centre. Fan Festival will also be organisedin Kazan, where you can watch all competition matches on a big screen.